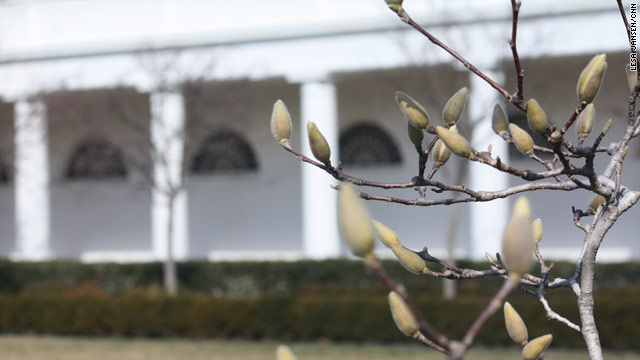 (CNN) - The group of GOP senators that President Barack Obama invited to dinner Wednesday will include some of his harshest critics, including the top senators pressing him for more information on the September attack in Benghazi, Libya.