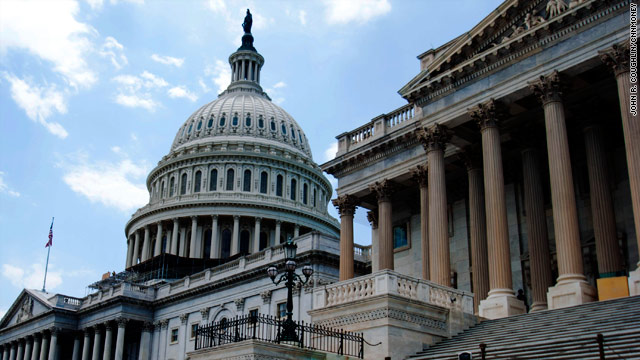 Washington (CNN) - Caitlin Halligan, a top judicial nominee of President Obama, was denied a final confirmation vote on the Senate floor Wednesday, after Republicans expressed concern she would be an "activist" on the bench.

Now general counsel for Manhattan's district attorney's office, she is one of two nominees named in January by Obama to the U.S. Court of Appeals for the District of Columbia, seen by many as a professional stepping stone to the Supreme Court. She would fill the seat vacated by John Roberts, who joined the high court in 2005 and is now chief justice.

A 51-41 cloture vote failed to achieve the necessary 60 senators to end debate on Halligan's qualifications, with Democrats complaining she was being unfairly filibustered. Her third nomination to this judicial seat remains in political limbo.