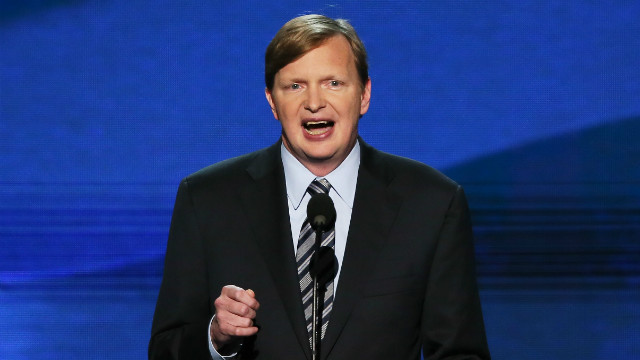 Washington (CNN) - Jim Messina is pushing back against criticism that the group he chairs, Organizing for Action, is a special interest group for President Barack Obama that offers access to the president to top dollar donors.

And in a new op-ed on CNN.com Thursday morning, Messina also announced that OFA, which was created from the grassroots wing of the president's 2012 re-election campaign, will not "accept contributions from corporations, federal lobbyists or foreign donors."

The opinion piece from Messina, who ran Obama's re-election campaign, comes as the non profit advocacy group comes under attack for being like other organizations that take large donations from anonymous wealthy contributors and corporations.

But Messina reaffirmed that even though by law it doesn't have to, "we believe in being open and transparent. That's why every donor who gives $250 or more to this organization will be disclosed on the website with the exact amount they give on a quarterly basis."

And Messina wrote that OFA is not offering any special access to the president.

"Whether you're a volunteer or a donor, we can't and we won't guarantee access to any government officials," he wrote. "But just as the president and administration officials deliver updates on the legislative process to Americans and organizations across the ideological spectrum, there may be occasions when members of Organizing for Action are included in those updates. These are not opportunities to lobby - they are briefings on the positions the president has taken and the status of seeing them through."

Read the entire op-ed at CNN.com