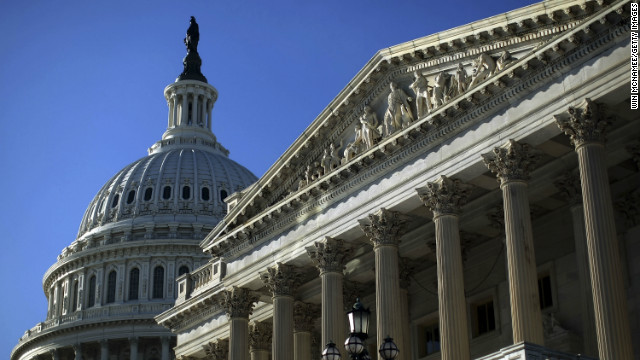 Washington (CNN) - A key Senate committee unveiled legislation Monday to keep the government funded through the end of September while reducing the impact of $85 billion in forced spending cuts on a number of major federal programs.

The full Democratic-controlled Senate is expected to vote on the Appropriations Committee's spending bill, known in Washington as a continuing resolution, before the end of the week. The measure builds on a bill passed by the Republican-run House of Representatives on March 6.