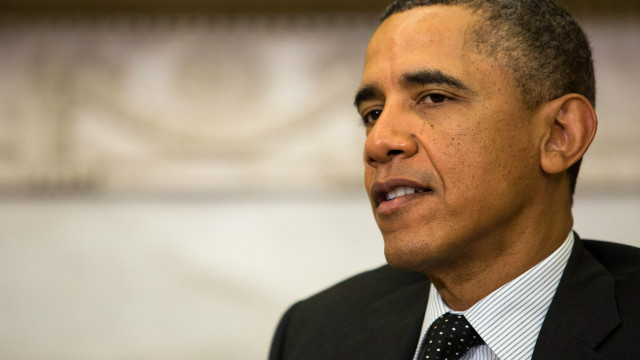 Washington (CNN) – The push in Washington over reducing the federal deficit and producing a balanced budget shouldn't be at the expense of vulnerable Americans, President Barack Obama said in an interview on Tuesday.

His comments came the same day Rep. Paul Ryan, the Republican chairman of the House Budget Committee, unveiled a plan that aims to balance the budget in 10 years.

Obama said his own plan, which the White House said should be out the week of April 8, would not include that objective.

"My goal is not to chase a balanced budget just for the sake of balance," Obama told ABC News. "My goal is how do we grow the economy, put people back to work, and if we do that we are going to be bringing in more revenue. If we control spending and we have a smart entitlement package, then potentially what you have is balance – but it is not balance on the backs of the poor, the elderly, students who need student loans, families that have disabled kids. That is not the right way to balance our budget."

In the budget presented Tuesday, Ryan proposes balancing the budget over a decade, finding savings in government spending by eliminating most of Obama's health care reforms and streamlining the federal tax code. The plan closely mimicked Ryan's previous budget plans, which have been harshly criticized by Democrats, including Obama.

The president wasn't any less biting in his assessment of Ryan's plan Tuesday, saying the cuts included in the budget were indefensible.

"We're not going to balance the budget in 10 years," Obama said. "If you look at what Paul Ryan does to balance the budget, it means that you have to 'voucherize' Medicare, you have to slash deeply into programs like Medicaid, you've essentially got to either tax middle class families a lot higher than you currently are, or you can't lower rates the way he's promised."

Instead, Obama pointed to measures enacted during the presidency of Bill Clinton – where his interviewer, ABC's George Stephanopoulos, served as an adviser.

"Balancing the budget depends, in part, how fast you grow. You remember, you were in the Clinton administration. The reason you guys balanced it was a combination of tax hikes, spending cuts - and the economy grew," Obama said.