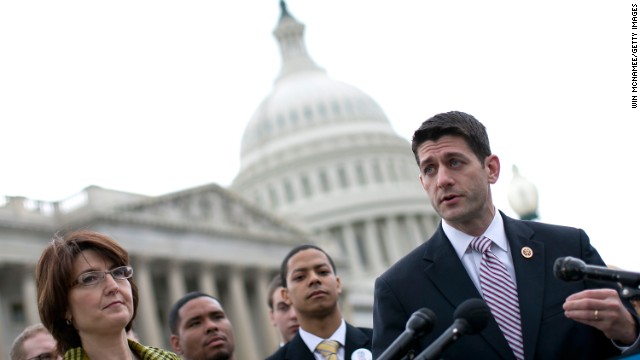 The plan, which contains many of the same provisions he offered last year, hits all the GOP high notes: less spending, lower tax rates and a rejection of most of President Obama's health reforms.