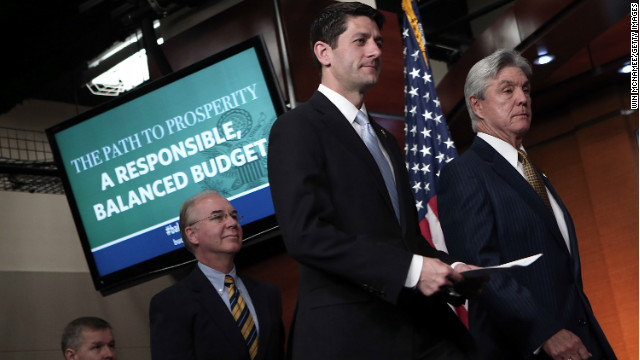 It's part of his budget proposal released Tuesday. The move would save $49 billion in his broader plan to get rid of federal deficits by 2023. Ryan takes further aim at federal workers by proposing they pay more toward their pensions, saving another $132 billion in 10 years.