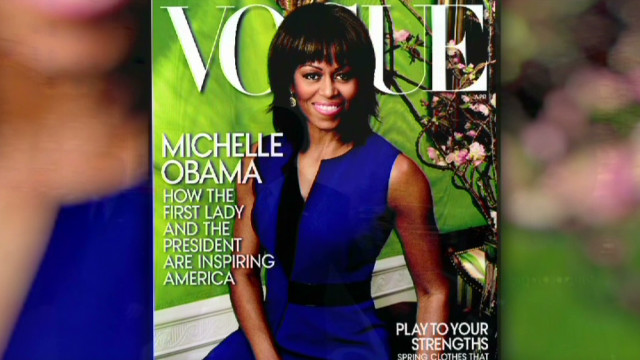 (CNN) – Michelle Obama appears on the cover of April's edition of Vogue, the second time the first lady's photo has graced the front of the fashion bible.

Vogue has, for the past decade, run its "Shape issue" in April, focusing on what they describe as "the beauty and well-being of women's bodies." Past covers have featured Brooke Shields, Scarlett Johansson and Gisele Bundchen.
END_OF_DOCUMENT_TOKEN_TO_BE_REPLACED

(CNN) - A few high-profile conservatives and potential White House hopefuls who weren't invited to speak at the Conservative Political Action Conference nevertheless made it onto the ballot for the closely-watched 2016 presidential straw poll at the annual gathering.

While New Jersey Gov. Chris Christie and Virginia Gov. Bob McDonnell are notably absent from the speakers list, both appear on the 23-name ballot obtained by CNN for the next GOP presidential nomination. (McDonnell will still appear at CPAC on a panel but will not be a featured speaker.)
END_OF_DOCUMENT_TOKEN_TO_BE_REPLACED 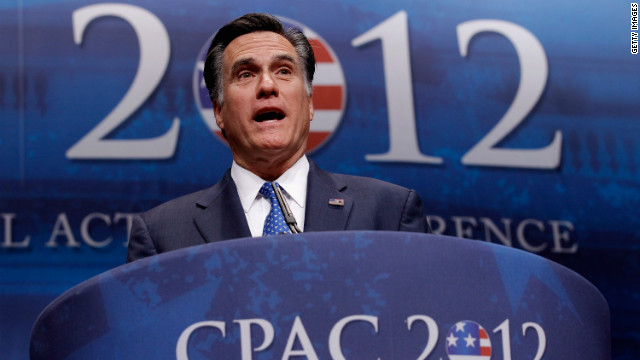 Washington (CNN) - Take a political party trying to find its way, add thousands of conservative leaders and activists gathered from across the country, mix in the first real cattle call in next race for the White House, and controversies over who is allowed to speak and you get CPAC 2013.

The Conservative Political Action Conference touts itself as the largest and oldest annual gathering of conservatives. The three-day event is considered a good gauge of the mood of the conservative movement, but it's also increasingly criticized as more political carnival than conference.

CNN: After 143 days in space, astronauts set to return

Nearly five months of cramped living in zero gravity will come to an end Thursday for one American astronaut and two Russian cosmonauts aboard the International Space Station. Their Soyuz capsule is set to undock at 8:30 p.m. ET, and land less than three and a half hours later in Kazakhstan.