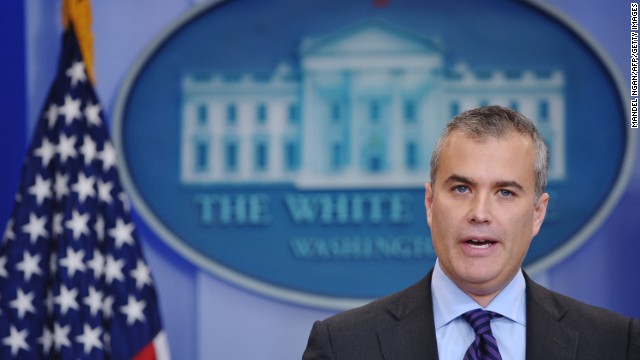 Washington (CNN) - President Obama has asked Jeff Zients to stay on as Acting Director of the Office of Management and Budget until his replacement can be confirmed by the U.S. Senate, a source familiar with the president's thinking told CNN on Tuesday.

At a press conference in the East Room on March 4, the president nominated current Walmart Foundation President Sylvia Matthews Burwell to be the next OMB director, and he praised Zients for his service.

"Since I took office, Jeff Zients has served as America's first Chief Performance Officer and the Director for Management of the Office of Management and Budget," Obama said. "He's made our government more efficient. He's saved taxpayers a lot of money. He's stepped in as Acting Director of OMB not once, but twice, including leading up to the fiscal cliff. So there's no question that Jeff's skill and versatility have served the American people very well. I expect it will continue to serve us well in the future."

Matthews Burwell's nomination was sent to the Senate on March 8, but has yet to be taken up. She previously served as Deputy Director of OMB in the 1990's under current Treasury Secretary Jack Lew.

"As I said before, the American people are resilient," the president said at his announcement, in regards to the forced budget cuts known as sequestration. "And I know that Jeff and Sylvia will do everything in their power to blunt the impact of these cuts on businesses and middle-class families."