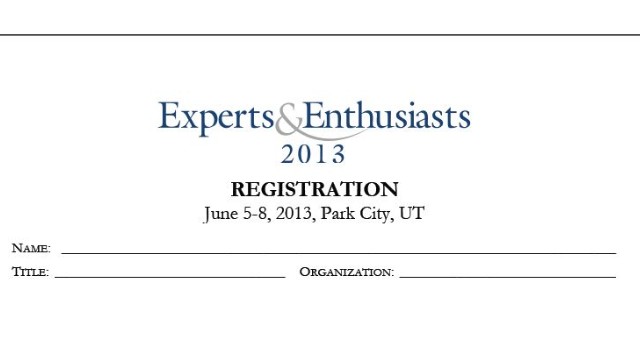 Washington (CNN) - Former Republican presidential nominee Mitt Romney will host a policy retreat in Park City, Utah this June "to hear from political, business and other thought leaders," according to an invitation obtained by CNN.

Travel with the veep is magnifique!

(CNN) - If you think Paris is expensive, the City of Light costs a lot more when you're traveling with the vice president.

(CNN) - Los Angeles Mayor Antonio Villaraigosa has been in the national spotlight for years, but he may never have been more under fire than last September when he chaired the Democratic National Convention and was tapped by the president to fix a political firestorm.

Republicans were belittling the Democratic party platform for not including a mention of "God" or stating that Jerusalem is the Capital of Israel.

(CNN) - Landscapes, dogs, and the classic fruit-in-a-bowl are among a list of newly released paintings, created by former President George W. Bush. The paintings were taken from the Bush family's hacked email accounts.

The Bush's released a painting of the family dog Barney, and as it turns out the former first dog is not the only four-legged muse for the former president. 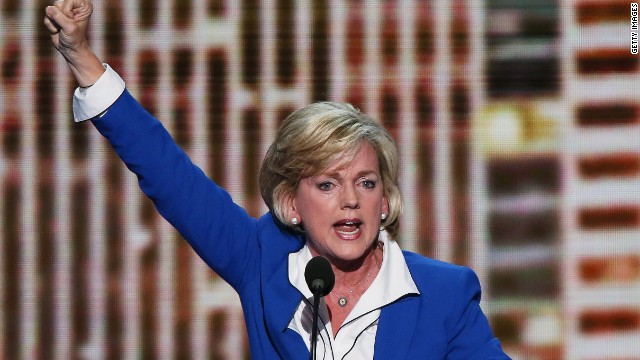 In Michigan, Granholm says no to Senate bid

(CNN) - For those hoping to see the fiery Jennifer Granholm launch a Senate campaign in Michigan, they may be disappointed.

The former Michigan governor announced Friday on Facebook that she won't be seeking the Senate seat to be vacated by her fellow Democrat, longtime Sen. Carl Levin.
END_OF_DOCUMENT_TOKEN_TO_BE_REPLACED 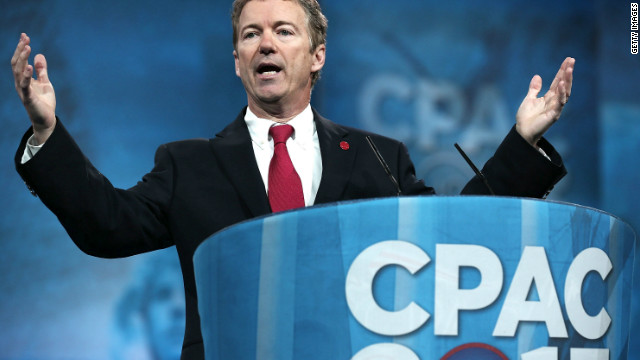 ‘ASSAD WILL GO’: President Barack Obama at a press conference in Jordan said the Syrian regime has lost legitimacy and it is only a question of when President Bashar al-Assad will fall. “We are going to continue to closely consult with everybody in the region and do everything we can to bring an end to the bloodshed and to allow the Syrian people to get out of a leader who has lost all legitimacy because he's willing to slaughter his own people,” Obama said. “And I'm confident Assad will go. It's not a question of if, it's when.”

TURKEY GETS MUCH DELAYED APOLOGY: Obama scored a diplomatic coup just before leaving Israel when Prime Minister Benjamin Netanyahu apologized to Turkey for a 2010 commando raid that killed nine activists on a Turkish vessel in a Gaza-bound flotilla. The apology, long sought by Turkish Prime Minister Recep Erdogan, eased strained feelings between Turkey and Israel, two vital U.S. allies in the Middle East.

END_OF_DOCUMENT_TOKEN_TO_BE_REPLACED

Bipartisan group of senators close to deal on immigration plan

Washington (CNN) – A bipartisan group of senators on the verge of a new comprehensive immigration reform bill have tentatively agreed to the stickiest issues, like a path to citizenship for illegal immigrants and metrics for securing the border, and is now working on the remaining unresolved detail: how to construct a guest worker program for the future.

A source familiar with the immigration negotiations tells CNN the eight senators, four Democrats and four Republicans, will hold their final meetings Friday before a two week spring break. The source says they feel confident that they will be ready to unveil the highly anticipated immigration bill early in the week of April 8th, when Congress returns to work.
END_OF_DOCUMENT_TOKEN_TO_BE_REPLACED 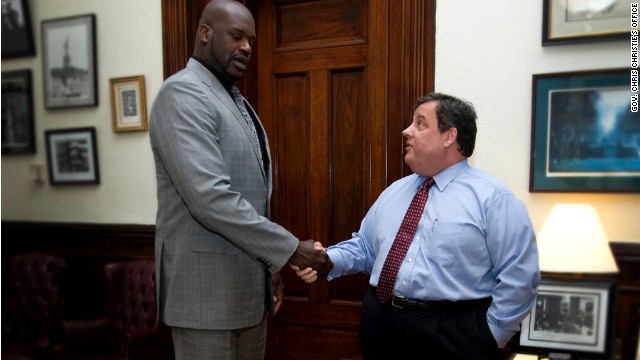 Photo of the day: Yes, this happened

Shaquille O'Neal, who clocks in at just over 7 feet tall, stepped into the statehouse Friday and shook hands with the popular Republican governor.
END_OF_DOCUMENT_TOKEN_TO_BE_REPLACED

Washington (CNN) - Hours of non-stop voting is underway in the Senate that could last until the wee hours of Saturday morning as lawmakers consider dozens of amendments to a Democratic budget proposal.

The "vote-a-rama," as it's known on Capitol Hill, typically is an annual affair each budget season. However, because this is the first formal budget Senate Democrats have put on the floor in four years, almost half the current senators haven't been through the demanding and exhaustive practice that is the result of an open-ended amendment process.
END_OF_DOCUMENT_TOKEN_TO_BE_REPLACED

Obama gets diplomatic coup before heading to Jordan

Jerusalem (CNN) - President Barack Obama arrived in Jordan on Friday after scoring a diplomatic coup just before leaving Israel when Prime Minister Benjamin Netanyahu phoned his Turkish counterpart to apologize for the Israeli commando raid in 2010 that killed eight Turks and an American of Turkish origin in a Gaza-bound flotilla.