One after the other, Dem senators endorse same-sex marriage

"After much thought and prayer, I have come to my own personal conclusion that we shouldn't tell people who they can love or who they can marry," she wrote.
END_OF_DOCUMENT_TOKEN_TO_BE_REPLACED 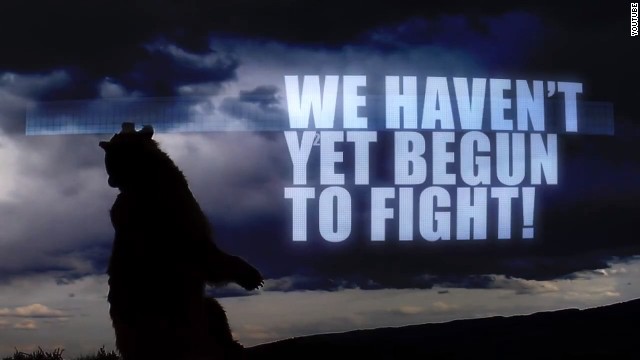 But Sarah Palin has a message for those who think she's out of the political game: think again.
END_OF_DOCUMENT_TOKEN_TO_BE_REPLACED

Speaking to reporters after attending oral arguments at the Supreme Court on the legality of the Defense of Marriage Act, Pelosi said the decision by GOP leaders in the House to pay to defend DOMA in court was a violation of lawmakers' oaths to uphold the Constitution.
END_OF_DOCUMENT_TOKEN_TO_BE_REPLACED

Polls suggest Congress might have waited too long on gun control

Washington (CNN) - Is the clock ticking on gun control?

While support for many gun control policies remains high in the wake of the horrific shootings at Sandy Hook Elementary School in Connecticut, polls conducted over the past few weeks suggest that three-and-a-half months after the tragedy, public backing for major new gun laws overall appears to have dropped significantly.

Oral arguments for DOMA have finished

(CNN) - Oral arguments on the Defense of Marriage Act at the Supreme Court have ended after nearly two hours. 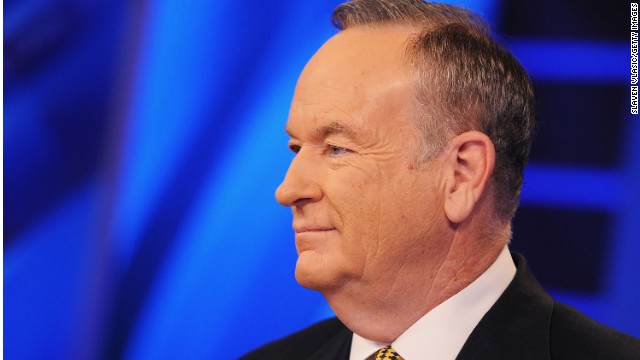 You talking to me? Quinn unapologetic for temper

"Sometimes you have to push hard to get that done, but my job isn't to make people smile," she said Wednesday on CNN's "Newsroom." "My job is to deliver for New Yorkers."
END_OF_DOCUMENT_TOKEN_TO_BE_REPLACED

Rick Scott: Florida to be better 'braggers' than Texas

(CNN) – Gov. Rick Scott in Florida has a message for his counterpart in Texas: Bring it on.

The first term governor, who's struggling with low approval ratings, said Wednesday he wants Florida-not the Lone Star State–to become the state known for job growth. And as he approaches re-election next year, Scott is staying focused the economy.
END_OF_DOCUMENT_TOKEN_TO_BE_REPLACED

Virginia gov. poll: Who are these guys?

Washington (CNN) - With a little more than seven months left until election day in Virginia, a new poll indicates the state’s voters know very little about either of the two major party candidates running for governor.

According to a Quinnipiac University poll released Wednesday, 63% of voters in the state don't know enough about Democratic candidate Terry McAuliffe to form an opinion. Virginia Attorney General Ken Cuccinelli, the Republican candidate, is slightly better known, but the survey indicates that 44% don't know enough about him to form an opinion.
END_OF_DOCUMENT_TOKEN_TO_BE_REPLACED

Washington (CNN) - Day Two of the culture wars at the Supreme Court over same-sex marriage, and another opportunity for the justices to give political and legal clarity to a contentious issue.

The momentous week kicked off on Tuesday with arguments over California's same-sex marriage ban, and there was little indication when they concluded how the court might rule.