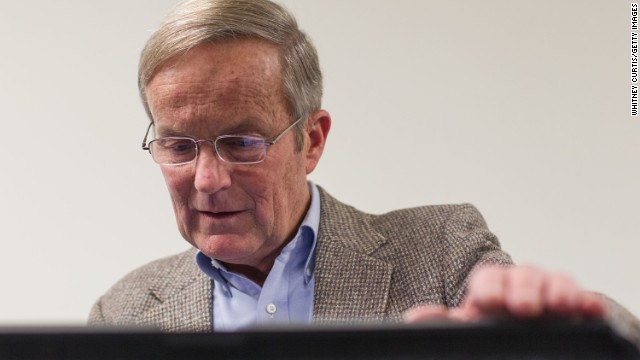 (CNN) - On his way out of the U.S. House, Rep. Todd Akin dramatically upped staff compensation.

In the final three months of last year, Akin's small congressional staff got more than twice what it had received in any of the previous quarters in 2012, according to records posted by legislative salary tracker Legistorm.

Four staffers saw an increase of more than three times their pay in previous quarters. One employee, a part-timer, was paid more than 12 times the amount he had consistently earned in the first nine months of the year, according to a CNN review of the records.

But his campaign was thrown off course by controversial comments he made in a local television interview about rape.