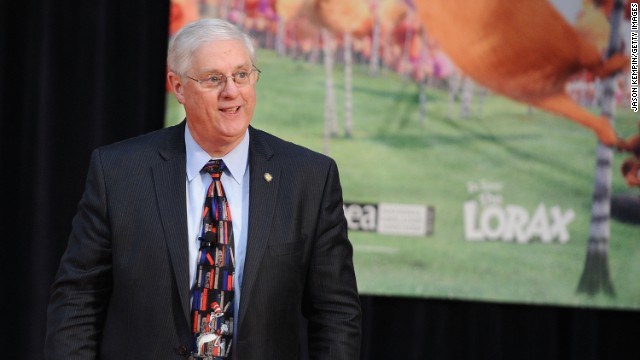 (CNN) - The president of the nation's largest teachers group on Wednesday rejected the National Rifle Association's proposal to put guns in schools.

"We believe the NRA's focus is misguided and in fact a distraction from what we ought to be talking about," said Dennis Van Roekel, president of the National Education Association in an interview on CNN International’s Connect the World.

A day earlier, the NRA's National School Shield program recommended training and arming adults in schools as a first line of defense against mass shootings such as the December massacre at Sandy Hook Elementary in Newtown, Connecticut. The group, led by former U.S. Rep. Asa Hutchinson, outlined a total of eight recommendations such as school resource officer training programs, access control systems and an online school safety evaluation tool.

"When we poll our members or the public, they overwhelmingly say, ‘we don't want guns in school,’ " he said. "The idea is to keep guns out of school, not find new ways to put them in there. No parent in America or anywhere in the world wants our kindergarten student to pass someone with a gun on their way to the classroom. That's not the way we make schools safe and secure."

Instead, he said, "we need to focus keenly on preventive measures," including improving access to mental health services, improving school security and implementing gun-control measures.

"We need to pass common sense gun legislation that closes loopholes, requires universal background checks and keeps guns out of the hands of dangerous people," he said.

Background-check legislation is currently stalled in Congress by a filibuster threat, but those negotiating a deal have not given up hope.

Several recent polls have shown that about nine in 10 Americans support requiring background checks on all gun sales. That number has remained constant in recent months, while support for other gun control measures - such as a ban on assault weapons or limit on magazine sizes - has dropped.

The NEA says it has 3 million members, and the NRA has nearly 5 million.