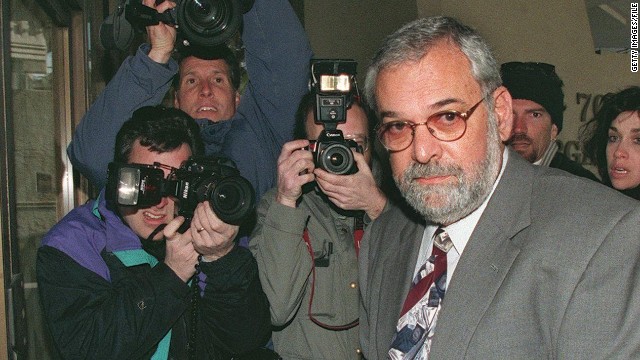 Ginsburg died at home in Los Angeles from complications of cancer, his family said Wednesday.

The attorney was known for being one of the first people to appear on all five major Sunday news talk shows on a single day during the Lewinsky scandal in the late 1990s, after the intern admitted to sexual activities with then-President Bill Clinton.