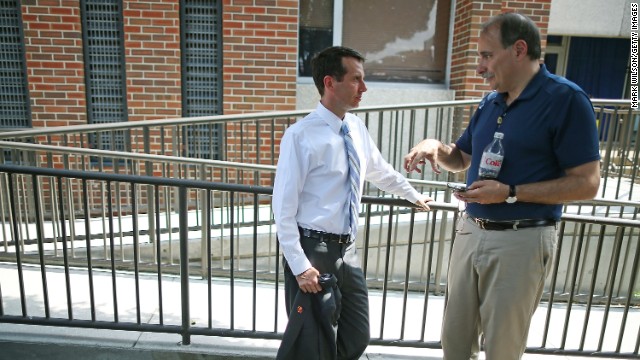 Leading this year's inductees to the American Association of Political Consultants’ hall of fame are President Barack Obama's campaign strategists David Axelrod and David Plouffe, who steered their candidate to back-to-back wins in the nation's toughest competition: presidential politics.

Association President Dale Emmons said in a statement this year's awards recognize "defining figures in the world of politics and public affairs."

The inductees join 2012 honorees political figures Karl Rove, James Carville and Paul Begala, as well as 20 other past inductees dating back over a decade.