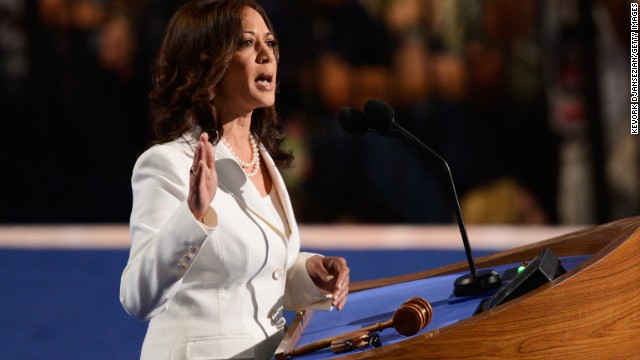 Yuck, @BarackObama, inappropriate, disrespectful comment on Kamala Harris' appearance. Let's stick to what's important: how she does her job

I wonder how many people think what the President said about Kamala Harris was inappropriate even though it was a compliment?!?

Obama's comment re: Kamala Harris' looks distracts from her accomplishments & deepens antipathy for those who look different. Inappropriate.

@chucktodd Kamala Harris is gorgeous! The President is her friend. Nothing was inappropriate. Why did you go there? #notnecessary