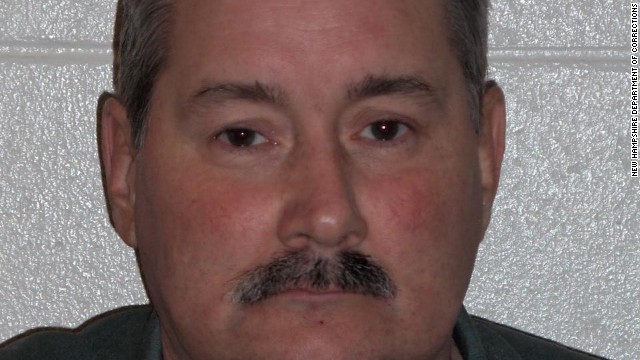 Man who took hostages at Hillary Clinton's office is missing

The 52-year-old New Hampshire man, who took hostages six years ago at one of Hillary Clinton's campaign offices, was not in his Manchester halfway house when he was supposed to be Sunday afternoon, according to the New Hampshire Department of Corrections.

Bill Clinton: 'America will have some very good choices for president'

(CNN) - Former President Bill Clinton may have stoked more speculation about his wife, former Secretary of State Hillary Clinton, and her potential run for president.

Asked during a Q-and-A session on Saturday if he'd rather take eight more years as president or complete 16 projects at the Clinton Global Initiative, Clinton said - after a pause - "I would rather keep doing what I'm doing."

"Because I think America will have some very good choices for president," he continued, drawing applause from the audience as they presumably clapped and cheered for his wife.
END_OF_DOCUMENT_TOKEN_TO_BE_REPLACED 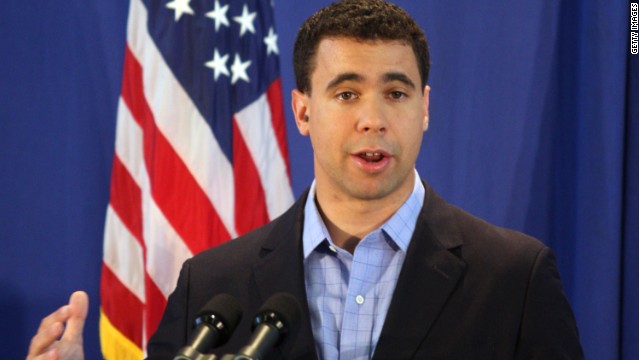 Now he's in a different job, calling on the president to reject the Keystone XL pipeline project, which Obama's administration last month said would have no significant effect on the environment.
END_OF_DOCUMENT_TOKEN_TO_BE_REPLACED

(CNN) - If the White House and Congress ultimately reach a deal on a budget, it won't look anything like Mitt Romney's plan, according to White House senior adviser Dan Pfeiffer.

"What this president will not do is come in - right after getting re-elected - and enact the Romney economic plan, which is what the Republicans in the House are proposing," Pfeiffer said Sunday on ABC's "This Week."
END_OF_DOCUMENT_TOKEN_TO_BE_REPLACED

"This is a huge opening, believe me, with China, because our interests for the first time in a long while are aligned," he said on CNN's "State of the Union." "We both want to get something done and bring the level of tension down on the Korean Peninsula."

(CNN) – Sen. John McCain said Sunday that he opposes the thought of filibustering a debate over gun legislation that will probably be brought to the Senate floor this week, despite threats of such action by fellow Republican senators.

“I don't understand it. The purpose of the United States Senate is to debate and to vote and to let the people know where we stand,” Arizona's McCain said on CBS’ “Face the Nation.”
END_OF_DOCUMENT_TOKEN_TO_BE_REPLACED

(CNN) - Two House members working on immigration reform sounded confident Sunday that their upcoming proposal will ultimately mesh well with the Senate's proposal, despite expected battles over the issue in both chambers in the months ahead.

"Wayne reminds me of the clowns at the circus - they get the most attention. That's what he's paid to do," Malloy said Sunday on CNN's "State of the Union."
END_OF_DOCUMENT_TOKEN_TO_BE_REPLACED

This April, we'll see if those seeds can grow in Capitol Hill's toxic partisan soil.

Two members from the House "Gang of Eight" on immigration reform will talk about their proposal on CNN's "State of the Union," starting at 9 a.m. ET