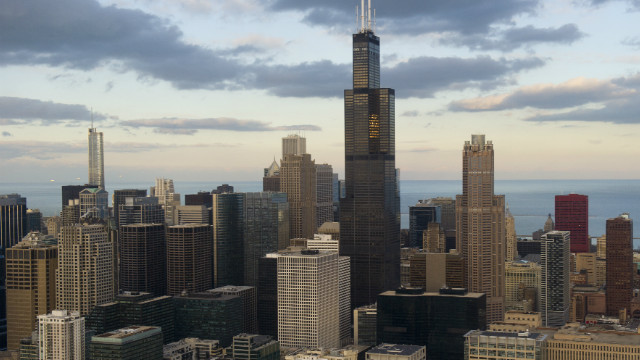 A former Illinois state representative, Kelly was considered the overwhelming favorite in the district, which includes parts of Chicago's Southside. It's one of the most Democratic in the nation.

While February's Democratic primary for the special election for Illinois' 2nd Congressional District was a high profile contest full of drama, the general election campaign was a very low profile affair, and turnout was light.

The seat was held for 17 years by Jackson, who resigned shortly after winning re-election last November. He pleaded guilty in federal court in February to using campaign funds for personal use.

"In such a solidly Democratic district, in the absence of a major misstep, winning the Democratic nomination is essentially tantamount to winning the general election. Kelly's biggest hurdle was winning the crowded primary, thanks to an assist from Mayor Bloomberg," said Jessica Taylor, senior analyst/reporter for the non-partisan Rothenberg Political Report

Kelly, a strong supporter of gun control, was one of more than a dozen candidates vying for February's Democratic nomination. She was supported in her bid by New York City Mayor Michael Bloomberg, a backer of tougher gun control laws. Her chief rival was Democratic State lawmaker Debbie Halvorson, had an "A" rating from the National Rifle Association, and opposed an assault weapons ban. She was the target of negative ads from Independence USA, a political action committee supported by Bloomberg. In total, the group spent more than $2 million on the race.

The primary election was the first congressional contest since December's mass shooting at Sandy Hook Elementary School in Newtown, Connecticut, which put gun control back into the national political spotlight. The district includes some areas hit hard by the increased gun violence in Chicago. Some 506 people were murdered in the city last year, according to local crime statistics, up from 433 in 2011.