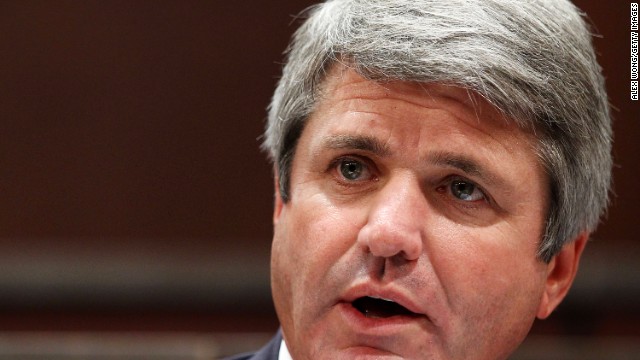 (CNN) - Two key Republicans on the House Homeland Security Committee will press the Obama administration about the questioning of Boston bombing suspect Tamerlan Tsarnaev 2011, according to a GOP congressional source.

The FBI investigated Tsarnaev, who died this week after a late-night shoot-out with police, at the request of Russian authorities, according to a senior U.S. official. Tsarnaev and his younger brother Dzhokar, who was taken into custody a day after his brother's death, are originally from the Caucasus region and immigrated to the United States in the 2000s.

The two view the move not as politically motivated but as part of their oversight responsibility, according to the source.

A Democratic source familiar with the matter said Democrats were inclined to let the FBI do its job investigating the Boston bombing and ask questions later.