(CNN) – As the debate between Elizabeth Colbert Busch and former South Carolina Gov. Mark Sanford got under way Monday, there was an elephant in the room: Would Colbert Busch mention Sanford’s infamous extramarital affair?

About halfway into the showdown, the Democratic candidate vying to represent the state’s 1st Congressional District took a swipe at the Republican and his secret 2009 trip to see his mistress in Argentina.
END_OF_DOCUMENT_TOKEN_TO_BE_REPLACED

(CNN) - To say Rand Paul is testing the 2016 waters would be an amusing understatement. With trips to Iowa and New Hampshire lined up in May, the Kentucky senator is diving in head first.

Next up on his early state roadshow: South Carolina.
END_OF_DOCUMENT_TOKEN_TO_BE_REPLACED 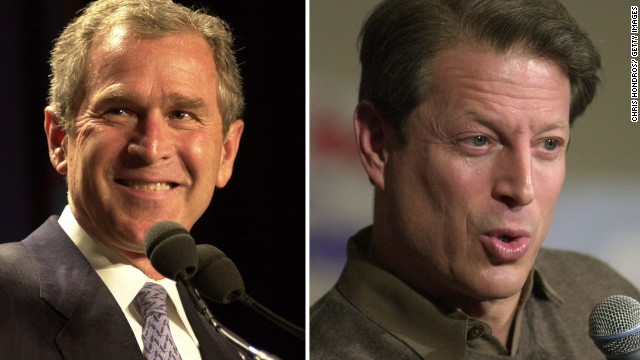 DEVELOPING: Pentagon steps up planning for potential military intervention in Syria… “There is intensified planning in the works as more precise information comes in on the Syrian regime's potential use of chemical weapons and the body of evidence grows,” a senior administration official said. The official, who has direct knowledge of the effort, declined to be identified because of the sensitivity of the situation. If President Barack Obama were to order action, it could involve thousands of U.S. troops. But all of the options face serious military challenges. – Barbara Starr

END_OF_DOCUMENT_TOKEN_TO_BE_REPLACED 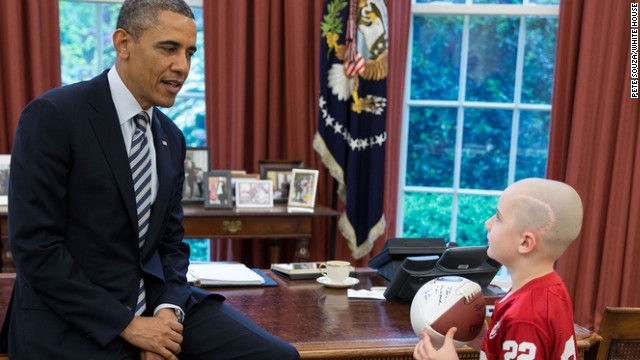 (CNN) - Jack Hoffman, the 7-year-old who famously scored a touchdown during the Nebraska Cornhuskers spring game earlier this month, visited the White House Monday and had a chat with the president in the Oval Office.

Star running back Rex Burkhead befriended the young football fan and brain cancer patient last year. Burkhead helped create a play on the field in which Hoffman could run a 69-yard touchdown.

END_OF_DOCUMENT_TOKEN_TO_BE_REPLACED

(CNN) - Mr. President: Mitch McConnell is ready to have that drink.

The Senate Minority Leader's campaign team posted a photo on Twitter of McConnell sitting at a bar with an empty seat and two drinks.

END_OF_DOCUMENT_TOKEN_TO_BE_REPLACED

(CNN) - They've been going after each other from a distance. Now they get to do it in person. 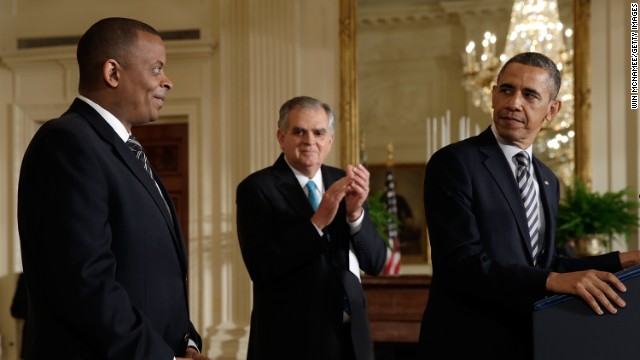 If confirmed by the Senate, Foxx would replace Ray LaHood, who said in January he wouldn't serve a second term. LaHood has said he will remain in his post until a successor is confirmed. The transportation secretary is responsible for overseeing the nation's roads, airports and railways.
END_OF_DOCUMENT_TOKEN_TO_BE_REPLACED 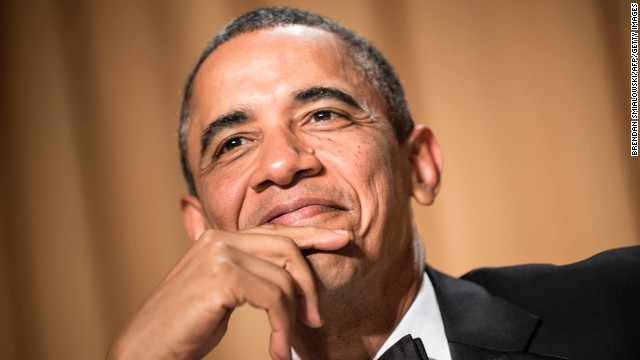 The president called Collins "to express his support and said he was impressed by his courage," a White House official told CNN.
END_OF_DOCUMENT_TOKEN_TO_BE_REPLACED 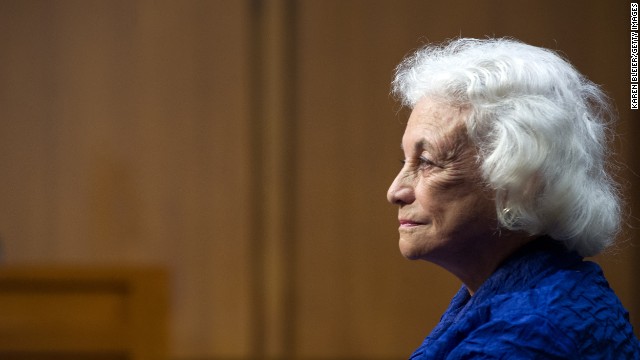 (CNN) – In one of those "what could have been" moments, former Supreme Court Justice Sandra Day O'Connor is expressing some misgivings about the controversial 2000 election decision that allowed George W. Bush to assume the presidency.

Speaking to the editorial board of the Chicago Tribune, O'Connor didn't question her own vote on the matter. But she did wonder whether it was wise for the high court to take on the case to begin with.
END_OF_DOCUMENT_TOKEN_TO_BE_REPLACED