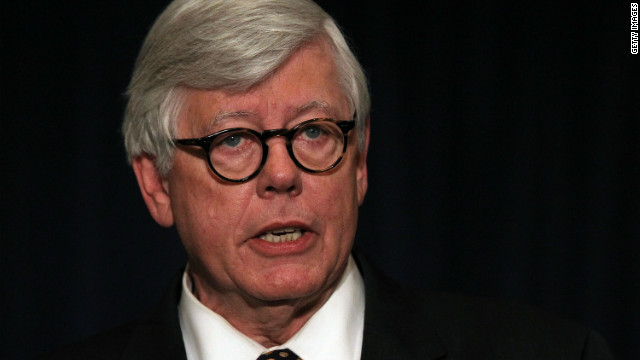 NRA to get new president

(CNN) - The National Rifle Association is getting a new president, the organization confirmed Wednesday.

While Executive Vice President Wayne LaPierre is widely known as the face of the NRA, Keene had an active role in publicity and media appearances, especially in the wake of the Newtown elementary school massacre that left 26 people dead.

- CNN's Jim Acosta and Ashley Killough contributed to this report.