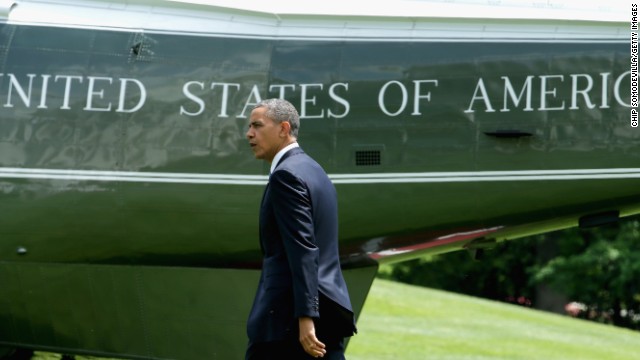 Poll: Americans divided on Benghazi accounts, but many not watching

(CNN) - Americans are split over whether the Obama administration has been honest or dishonest about the September 11, 2012 attack on the U.S. mission in Benghazi, Libya, according to a new poll out Monday.

The Pew Research Center conducted the survey between Thursday and Sunday as new developments emerged about what top State Department and White House officials knew and when.

But the poll also finds that many people have not been the story.

More than half - 56% - of those surveyed said they were not at all following the congressional hearings or coverage of the developments, while 44% said they were following it very or fairly closely. That's down from the 61% who said they were tracking the story last October, just weeks after the attacks.

A significantly larger portion of Republicans see dishonesty in the administration with seven in ten saying the Obama administration has been dishonest. Independents' views split 48% dishonest and 30% honest.

Republicans are also following the story more closely than Democrats or independents, the poll found.

Sixty percent of Democrats said Republicans have gone too far in congressional hearings into the matter.

The poll included 1,000 American adults contacted by telephone between May 9 and May 12. The overall sampling error is plus or minus 3.7 percentage points.