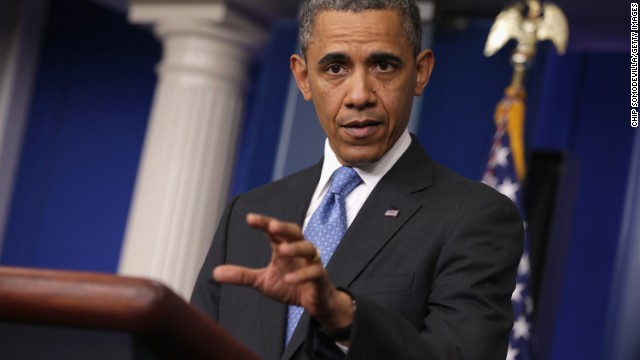 (CNN) - Treasury Secretary Jack Lew requested - and has accepted - the resignation of the acting commissioner of the Internal Revenue Service in the wake of its handling of requests by conservative groups for tax-exempt status, President Barack Obama said Wednesday.

The "misconduct" detailed in a report about the IRS response to those requests is "inexcusable," he said.

He added his administration is working to enact "new safeguards to make sure that this kind of behavior cannot happen again."