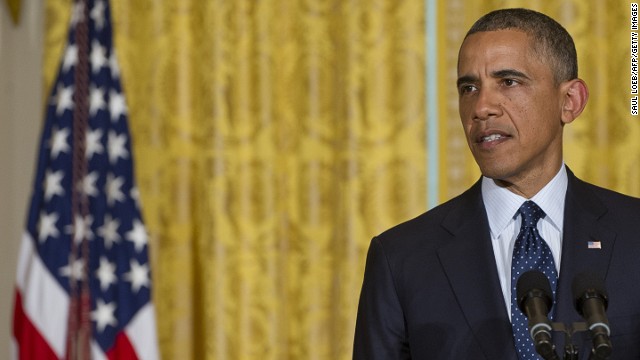 So just how many millions do the Obamas have?

The disclosure forms, required by the Ethics in Government Act, reveal the president's largest asset is U.S. debt in the form of Treasury notes and bills. In total, the president has between $1.1 million and $5.25 million invested in Treasury debt.

Obama reported a few other large assets, including a JPMorgan Chase checking account that holds between $250,000 and $500,000 and a set of 529 college savings plans.

The disclosure forms provide a range for the value of each asset, leading to the widely divergent estimates of wealth.

As for liabilities, the president has a mortgage ranging from $500,000 to $1 million for an Illinois residence.

Vice President Joe Biden, meanwhile, reported assets between $448,000 and $867,000 last year. A bulk of that comes from rental property in his home state of Delaware.

- CNN’s Ashley Killough and Charles Riley contributed to this report.