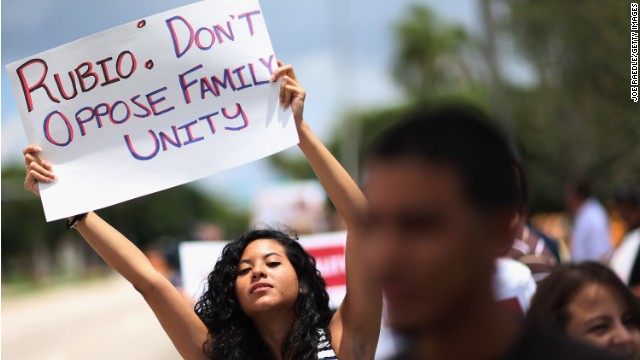 5 things you should know about immigration reform

If enacted, the measure will create a 13-year path to citizenship for most of the country's 11 million undocumented immigrants.

In a letter to Senate Judiciary Committee Chairman Patrick Leahy, Holder said the United States specifically targeted and killed one U.S. citizen, al Qaeda cleric Anwar al-Awlaki in Yemen, and knew about three other Americans who had been killed in counter-terror drone strikes.

TAKING THE FIFTH: IRS official says she has ‘not done anything wrong’… The Internal Revenue Service official who headed the division involved in targeting conservative groups invoked her constitutional right against self-incrimination Wednesday and refused to answer questions from a congressional committee. “I have not done anything wrong. I have not broken any laws. I have not violated any IRS rules and regulations,” Lerner said. – Tom Cohen

END_OF_DOCUMENT_TOKEN_TO_BE_REPLACED

Gone were Tuesday's repeated expressions of frustration, stern demeanor, and the suggestion that questions about scandals relating to the IRS, Benghazi talking points, and investigations of media outlets had become as frivolous as those that were raised about President Obama's birth certificate.
END_OF_DOCUMENT_TOKEN_TO_BE_REPLACED

(CNN) – When it comes to finding ways to reduce the federal debt, Sen. Ted Cruz is having a hard time finding anyone to trust.

Speaking on the Senate floor Wednesday, the Texas Republican responded to criticism from members of his party over how to move forward with budget negotiations, taking particular aim at Sen. John McCain.
END_OF_DOCUMENT_TOKEN_TO_BE_REPLACED

(CNN) – After a war of words – and a subpoena – the co-chair of a review board that investigated last September's attack in Benghazi, Libya, has agreed to be interviewed privately by congressional investigators.

Thomas Pickering, a former ambassador, will voluntarily appear for a transcribed interview conducted by the House Oversight and Government Reform Committee, the panel's chairman said Wednesday. It's the latest development in the dispute over how and where to examine the review board's report, which Republicans regard as inadequate.
END_OF_DOCUMENT_TOKEN_TO_BE_REPLACED

The investigator: Why Darrell Issa is sounding the alarm on Capitol Hill

Washington (CNN) - He is best known as the Viper car alarm voice that instructs would-be thieves to "Please step away from the vehicle."

But in political circles, Rep. Darrell Issa, chairman of the House Oversight and Government Reform Committee, is a man who, after years of sounding the alarm about perceived Obama administration misdeeds, has struck a chord that is shaking up Washington.

When politics gives you a second chance

Obama will travel to Oklahoma Sunday 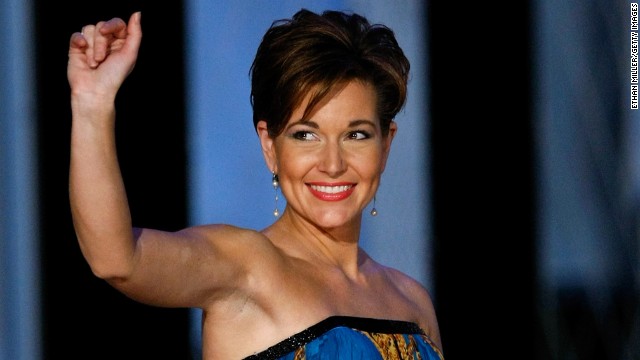 (CNN) – Ashley Judd is out, but Democrats in Kentucky may have another star on their Senate ticket in November.

Heather French Henry, who won the Miss America pageant in 1999, said she's considering a bid but hasn't made a final decision quite yet.
END_OF_DOCUMENT_TOKEN_TO_BE_REPLACED