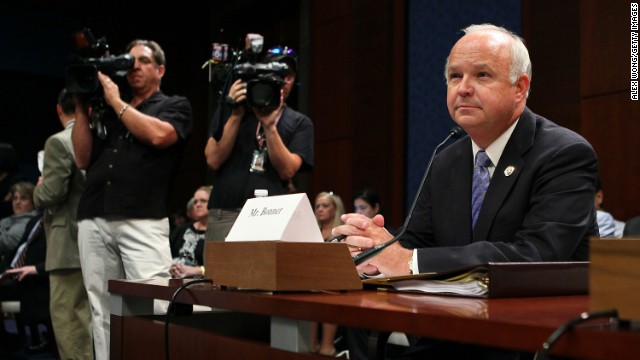 (CNN) - Rep. Jo Bonner, R-Alabama, will resign his seat to take a job with the University of Alabama system, he said in a statement Thursday to CNN affiliate WPMI.

He will serve out the summer and step down on August 15, the statement read.

Bonner was previously chairman of the House Ethics Committee and served on the influential Appropriations Committee.

His sister was made president of the University of Alabama Tuscaloosa in November and Bonner is a 1982 graduate of the school.

- CNN’s Deirdre Walsh and Gregory Wallace contributed to this report