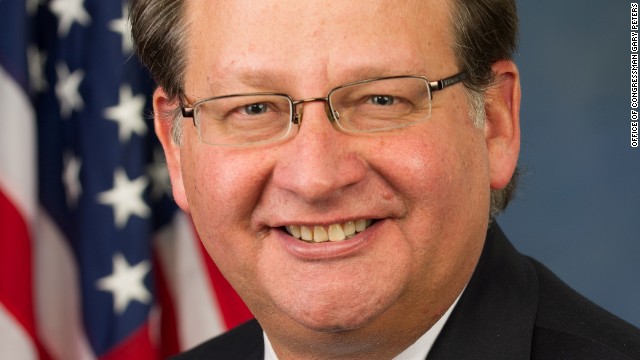 Rep. Gary Peters, a three-term Democrat whose district includes parts of Detroit, got a boost after Democratic activist Debbie Dingell, wife of a veteran congressman, and former two-term Gov. Jennifer Granholm each announced they would sit out the race.

The two senators made their announcements in emails sent Thursday.

"Gary has been in Washington a relatively short time, but he's already made a real difference for Michigan's families," Levin wrote. "I have the utmost faith and trust that the future of Michigan and our citizens will be well-served with Gary's leadership."

In a separate note, Stabenow wrote it is important to "make sure Gary has our full support."

Peters posted online in response that he was "honored and humbled" by the endorsements.

Potential candidates on the Republican side include several of the state's congressmen, such as Reps. Mike Rogers, Dave Camp, Fred Upton and Justin Amash.

Levin is currently serving his sixth term in the Senate and is 78 years old.