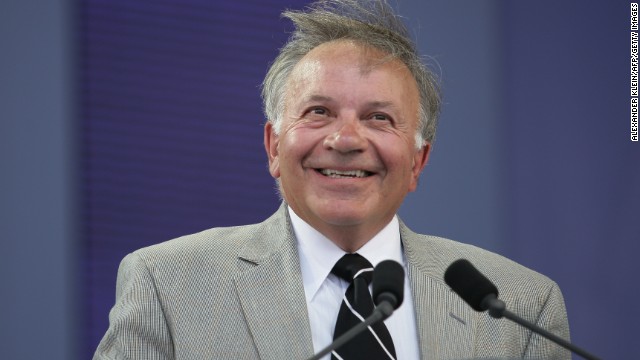 This time, he's running as a Republican

After making a bid for Colorado governor as a third party candidate in 2010, the former GOP congressman known nationally for his outspoken and hardline stance on illegal immigration, Thursday announced he's running for governor again, in 2014, but this time as a Republican.

"I announced 5 minutes ago my intention to seek the Republican nomination for Governor of Colorado and look forward to fighting for jobs, small business and our Constitutional freedoms that we hold so dear, wrote Tancredo Thursday on his Facebook page, adding "Game on."

Earlier, Tancredo announced his candidacy on radio station KHOW in an interview with conservative talk show host Peter Boyles. In the interview, Tancredo said that Democratic Gov. John Hickenlooper's decision to grant a temporary reprieve to a death row inmate convicted of killing four people at a Chuck E. Cheese was the "last straw," according to local media reports.

In the 2010 election, after a tea party candidate won the GOP gubernatorial nomination over a better funded candidate, Tancredo jumped into the race as a third party candidate. Hickenlooper topped Tancredo by 15 percentage points, with the Republican candidate coming in a distant third.

Tancredo is the second Republican to announce a challenge to Hickenlooper.