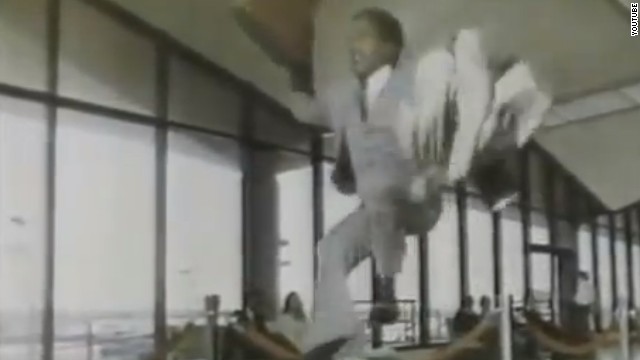 Did Biden make an O.J. Simpson reference at funeral?

Describing a time when he was a senator from Delaware, Biden recalled a day he was hustling to catch an Amtrak train, only to be told it was being held for the late New Jersey Democrat.

"One day I'm breaking my neck to get to the train,” Biden said. “I'm like those old commercials, running through the airport, carrying my bags. I get there and the conductor said, 'Joe, hold up. Don't worry. We're holding it for Lautenberg.’"

"They never held the train for me," he joked.

Biden’s description matched an old Hertz commercial from the ‘70s with the now jailed Simpson – known then for his football heroics and acting roles – in a break-away run through an airport, hurdling obstacles to get to his rental car.

Simpson was acquitted in his ex-wife’s murder in the 1990s, and is currently jailed for a 2007 armed robbery assault.