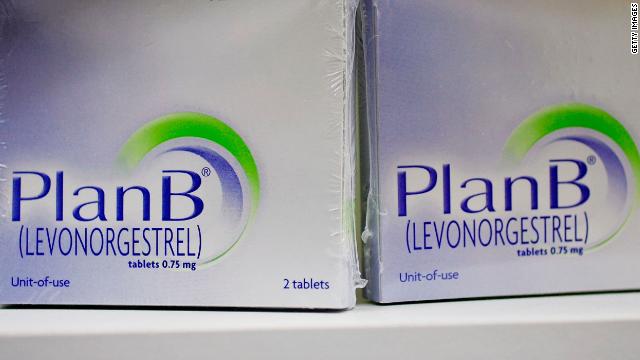 (CNN) - The Obama administration will allow minors to obtain one form of the emergency contraception known as the "morning-after pill," dropping its appeal of a judge's order requiring it to be sold over the counter.

U.S. District Judge Edward Korman had ruled in April that the government must allow over-the-counter sales, and a federal appeals court rejected the administration's challenge to that ruling last week. The administration had been criticized by some women's rights groups for trying to stop contraception sales to underage females.