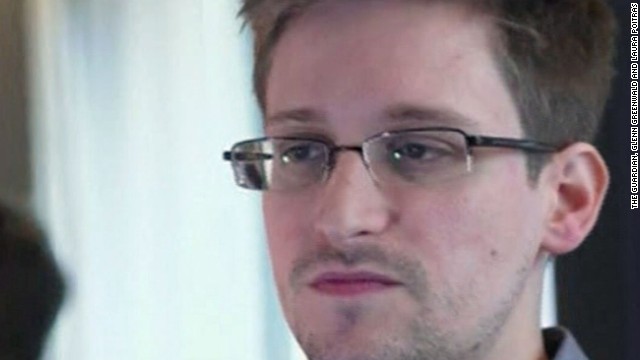 Was it OK for Snowden to leak secrets?

(CNN) - Was it right or wrong for Edward Snowden to leak information about secret government surveillance programs?

Documents Snowden provided to journalists revealed the existence of secret National Security Agency programs to collect records of domestic telephone calls in the United States and the internet activity of overseas residents. Snowden, who fled to Hong Kong, was fired from his position Monday at the Booz Allen Hamilton consulting firm. The FBI is investigating the leaks.

According to a survey by Gallup that was conducted Monday and Tuesday and released Wednesday, 44% said it was right for Snowden to share information about the surveillance programs, with 42% saying it was wrong and 14% unsure.

There was a slight partisan divide, with nearly half of Republicans and independents questioned saying it was right for Snowden to leak the information. That number drops to 39% among Democrats.