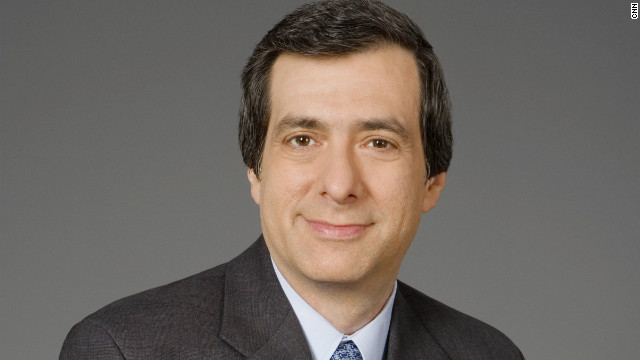 Kurtz has worked for many years as a media reporter and media critic. He spent 29 years at The Washington Post, the majority of those years working as the Post's media reporter. After leaving the Post in 2010, Kurtz became the Washington Bureau Chief for Newsweek and The Daily Beast, managing the Washington staff and writing on politics and media.

His tenure at the Daily Beast ended earlier this year after Kurtz mistakenly accused Jason Collins, an NBA player who publicly announced he is gay, of failing to disclose that he had once been engaged to a woman. Collins had, in fact, noted his engagement in a story he wrote for Sports Illustrated. Kurtz stated at the time that his departure from the Daily Beast was already in the works.

Kurtz has covered every major American media story over the last 25 years, from the OJ Simpson saga to the Impeachment of President Clinton to the rise of the Internet. His first book, Media Circus: The Trouble with America's Newspapers, foretold the decline of the American newspaper business. His third book, Spin Cycle: Inside the Clinton Propaganda Machine told the tale of how Bill Clinton emerged largely unscathed from the most significant presidential scandal since Watergate.

A CNN spokeswoman said that the Reliable Sources program will continue and a search is underway for a new host.