Clinton says women need to 'step up' to political roles

(CNN) – Another day, another round of will-she-or-won't-she parsing of Hillary Clinton's remarks about politics.

Speaking in Toronto, Clinton said she wants to see a woman elected president of the United States before she dies – but didn't specify if that woman would be her.
END_OF_DOCUMENT_TOKEN_TO_BE_REPLACED

DOUBT FROM THE LEFT: AT PROGRESSIVE GATHERING, HINTS OF ANXIETY ABOUT OBAMA… On a host of issues from National Security Agency surveillance to Wall Street reform to foreclosure assistance to the Keystone XL pipeline debate, attendees at Netroots Nation expressed dismay about the compromises and slow pace of progress that have so far marked the Obama administration. – CNN’s Peter Hamby

ROMNEY SWAG: New Jersey Gov. Chris Christie on Friday continued to defend his appearance with President Barack Obama last year following Superstorm Sandy. “I said to some of my Republican friends in the aftermath of this, like well what did you expect me to do when the president showed up? Do you want me to wear my Romney sweatshirt when I was standing with him? What exactly did you expect me to do?” Christie said at a conference on volunteering and service.

END_OF_DOCUMENT_TOKEN_TO_BE_REPLACED 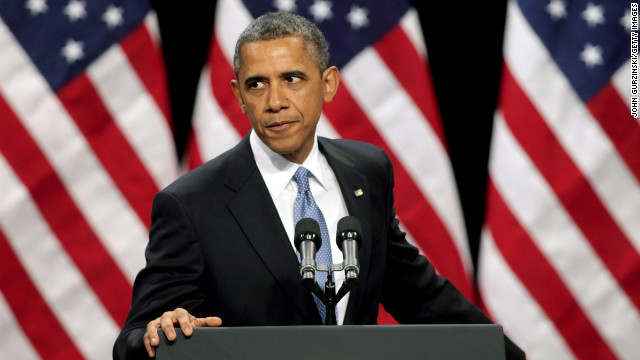 He tapped Denise Bauer, who was finance chair for Women for Obama and raised more than $500,000 for the president's re-election campaign, as ambassador to Belgium. She was also a key fund-raiser for the president's 2008 campaign helping to bring in between $200,000 and $500,000 as well as raising $53,500 for the first inaugural. Bauer served on the campaign's national finance committee last election as well as on the Democratic National Committee.
END_OF_DOCUMENT_TOKEN_TO_BE_REPLACED 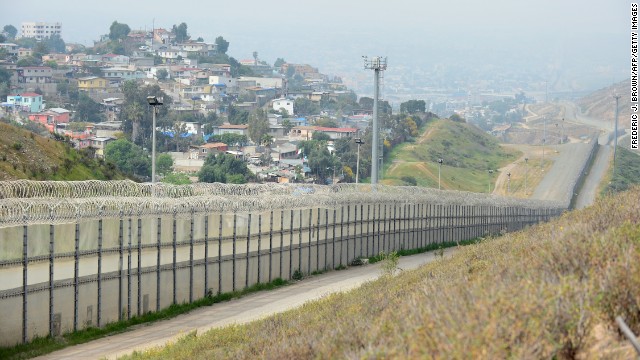 (CNN) - On Thursday, a bipartisan group of senators unveiled a compromise intended to ensure Senate passage of a major immigration reform bill with enough Republican support to persuade the GOP-controlled House to also take up the measure.

The bipartisan amendment would require 20,000 more border agents, completing 700 miles of fence along the boundary with Mexico, and deploying $3.2 billion in technology upgrades similar to equipment used by U.S. forces in Iraq and Afghanistan.

After the jump, see a list of what specific resources will be deployed in each region along the border. The list was provided to CNN by the office of Sen. Marco Rubio, a Florida Republican who helped write the measure.
END_OF_DOCUMENT_TOKEN_TO_BE_REPLACED 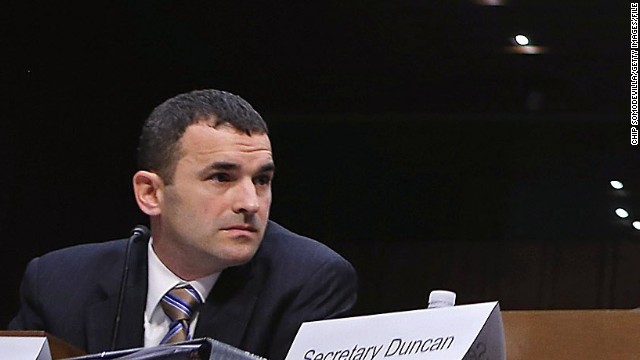 Washington (CNN) - The temporary head of the beleaguered Internal Revenue Service seems to have missed his first major deadline.

White House spokesman Jay Carney said Friday that a comprehensive review of the tax agency due this week will be completed by the end of June. 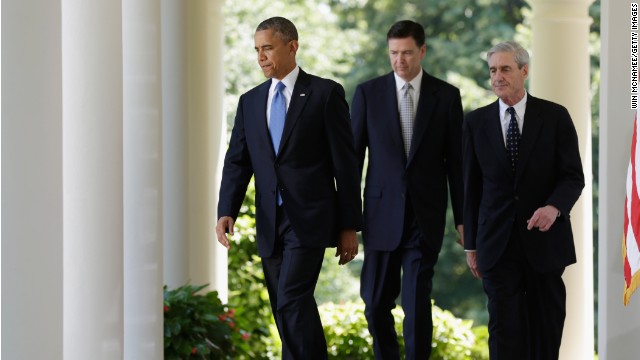 If confirmed by the Senate, Comey would replace Robert Mueller, who is leaving in September after leading the bureau for 12 years.
END_OF_DOCUMENT_TOKEN_TO_BE_REPLACED

Christie: Was I supposed to wear my Romney sweatshirt?

(CNN) - New Jersey Gov. Chris Christie on Friday continued to defend his appearance with President Barack Obama last year when the president came to survey the damage from Superstorm Sandy, just days before the presidential election

Critics decried the Republican governor for standing side-by-side with Obama, arguing Christie, who served as a top surrogate for GOP nominee Mitt Romney, helped bolster the president's image shortly before voters took to the polls.
END_OF_DOCUMENT_TOKEN_TO_BE_REPLACED

At progressive gathering, hints of anxiety about Obama

San Jose, California (CNN) - Howard Dean, the former Vermont governor and Democratic firebrand, stood behind a podium at the San Jose Convention Center and neatly summed up the current zeitgeist of the left.

"Is the president perfect?" Dean asked a buzzing audience of left-leaning bloggers, political activists and organizers on Thursday evening. "No. But it sure is better than having Bain Capital, I mean Mitt Romney, in there."

(CNN) – The Obama administration is eager to defend progressive efforts to dismantle conservative causes, and it stands ready to "shut up anybody who challenges it," Senate Republican Leader Mitch McConnell said Friday in a hard-hitting speech.

Using the recent Internal Revenue Service controversy to back up his claim, McConnell accused the Obama administration of pursuing an agenda that aims to "stifle speech" and enact a "culture of intimidation."
END_OF_DOCUMENT_TOKEN_TO_BE_REPLACED

(CNN) - Sen. Kirsten Gillibrand maintained Friday that the authority for prosecuting sexual assault in the military needs to be taken out of the chain of command.

"What we see from the victims," the New York Democrat said on CNN's "New Day," "They're not reporting these crimes because they don't trust the chain of command. They actually don't feel they will get justice in the system."
END_OF_DOCUMENT_TOKEN_TO_BE_REPLACED