Biden on same-sex marriage: U.S. on 'road to absolute fairness'

Biden related the story of a gay friend and adviser, Carlos, whose horizons have changed now that a key provision of the Defense of Marriage Act has been invalidated and the U.S. government will no longer deny federal benefits to legally married same-sex couples.
END_OF_DOCUMENT_TOKEN_TO_BE_REPLACED 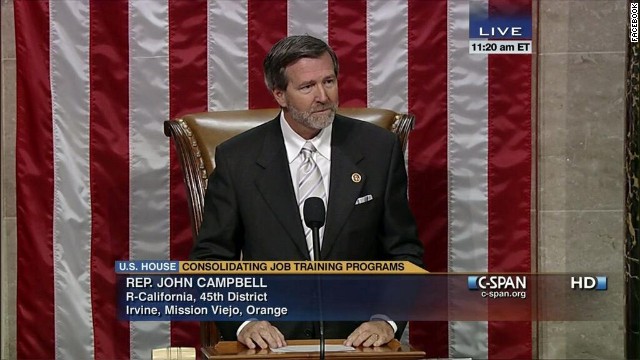 (CNN) - Republican Rep. John Campbell of California announced Thursday he will not seek re-election next year in the state's 45th Congressional District.

The five-term congressman, who served in the California state legislature before coming to Capitol Hill, said it was time to start a "new chapter."
END_OF_DOCUMENT_TOKEN_TO_BE_REPLACED

(CNN) - Inspectors general are the internal watchdogs in government, the independent officers upon whom the public relies.

But what happens when the inspectors general themselves are accused of wrongdoing? Who watches the watchmen? 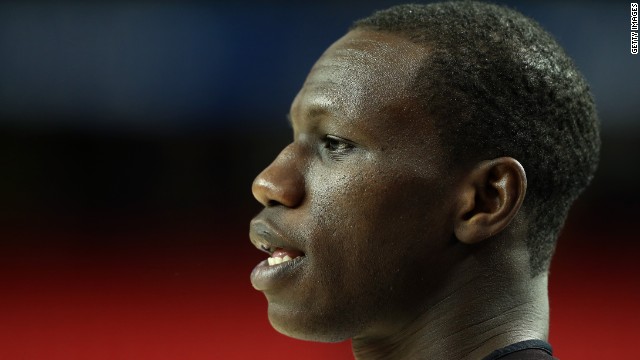 Update 10:02 p.m. ET - Draft result: Dieng will be headed to the Minnesota Timberwolves via the Utah Jazz.

(CNN) - President Barack Obama gave a special shout out to a former Louisville Cardinals center who may be tapped by Obama's hometown Chicago Bulls in the NBA draft Thursday night.

BREAKING: SENATE PASSES SWEEPING IMMIGRATION BILL… The Senate gave final approval Thursday to an overhaul of U.S. immigration laws that would create a path to citizenship for millions of undocumented immigrants while increasing security along the Mexican border. After passing 68 – 32, the measure now goes to the Republican-controlled House. – Alan Silverleib

YET… DOA IN HOUSE? GOP HOUSE LEADER CALLS SENATE IMMIGRATION BILL A ‘PIPE DREAM’… “Apparently some haven't gotten the message: The House is not going to take up and vote on whatever the Senate passes. We're going to do our own bill - through regular order - and move the legislation that reflects the will of our majority and the will of the American people,” House Speaker John Boehner told reporters. – Deirdre Walsh

END_OF_DOCUMENT_TOKEN_TO_BE_REPLACED

(CNN) - The Senate gave final approval Thursday to an overhaul of U.S. immigration laws that would create a path to citizenship for millions of undocumented immigrants while increasing security along the Mexican border. The measure now goes to the Republican-controlled House, where GOP leaders say they will instead draft their own version.

"Piers Morgan Live" welcomed the four co-hosts of CNN's new version of "Crossfire," which relaunches in the fall.

A Bush to honor a Clinton

(CNN) - Hillary Clinton can add one more accolade to her resume for any future presidential runs, an award that will be given to her by a Bush, former Florida Governor Jeb Bush.

In September, Clinton is scheduled to receive the National Constitution Center's 2013 Liberty Medal, which seeks to honor men and women who promote freedom around the world.
END_OF_DOCUMENT_TOKEN_TO_BE_REPLACED 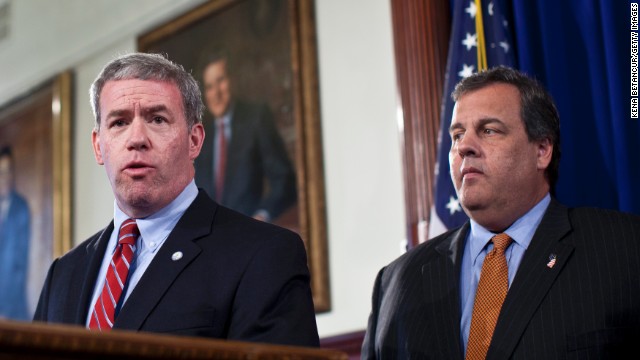 Sen. Jeff Chiesa Thursday announced the he supports the sweeping immigration reform bill the chamber was scheduled to vote on later in the day.
END_OF_DOCUMENT_TOKEN_TO_BE_REPLACED

(CNN) – Sen. Marco Rubio made his final pitch Thursday for immigration reform, just hours before the Senate was set to vote on the comprehensive package that he helped create with seven other senators.

Taking refrains from previous speeches, the first-term Republican senator from Florida told the story of his own parents, who came from Cuba in 1956.
END_OF_DOCUMENT_TOKEN_TO_BE_REPLACED