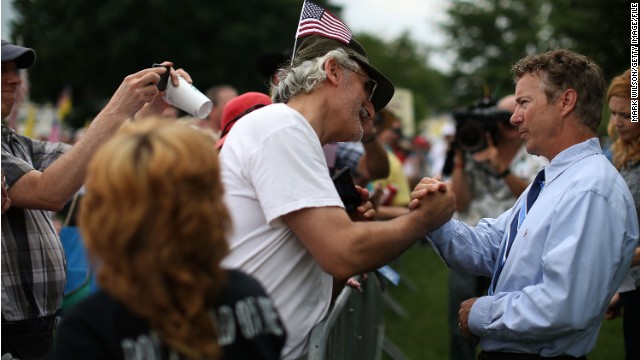 (CNN) - Rand Paul arrives in South Carolina on Friday for a handful of fundraisers and closed-door meetings with local Republicans, the latest in a series of expeditions to key primary states as he mulls a presidential bid in 2016.

If the Kentucky senator decides to embark on a White House run, a likely prospect according to those around him, his South Carolina foray crystallizes what could be a central challenge as a Republican candidate: assuaging skeptical donors in the party's establishment without rankling the grass-roots activists who helped lift him to national prominence.