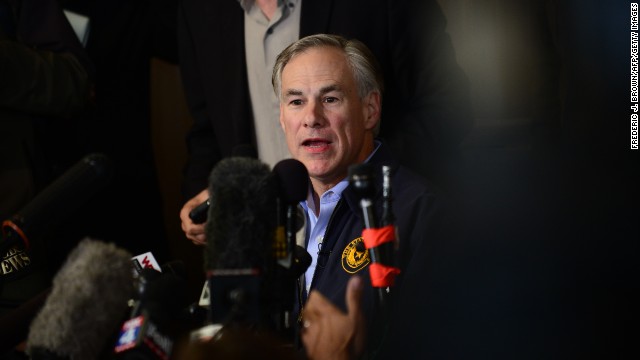 Abbott’s move came less than a week after Gov. Rick Perry said he would not seek another term in Austin, clearing a potential path, some say, for him to run for president.
END_OF_DOCUMENT_TOKEN_TO_BE_REPLACED

The president, in a statement, acknowledged an emotionally charged climate but concluded that "we are a nation of laws, and a jury has spoken." 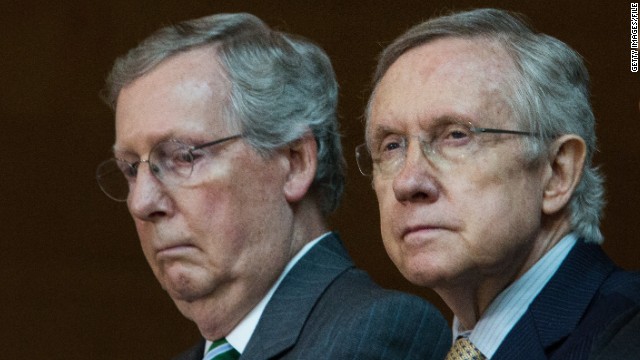 Washington (CNN) - It's hard to imagine the atmosphere in Congress getting any more toxic, but it could if Senate Majority Leader Harry Reid carries out his threat to use the "nuclear option" to budge stalled presidential appointees forward.

A top Republican aide warns that important bills like the recently approved immigration measure would never pass in a post-nuclear Senate.

The contentious bill, which was filibustered last month by state Sen. Wendy Davis, bans abortions past 20 weeks of gestation, among several other provisions. It was approved by the Texas House on Wednesday, and the Senate voted Friday to send the bill to Perry.
END_OF_DOCUMENT_TOKEN_TO_BE_REPLACED

Even the bill’s supporters, like Rep. Raul Grijalva, D-Arizona, weren’t optimistic that the measure that passed with bipartisan support in the upper chamber would find a way forward.
END_OF_DOCUMENT_TOKEN_TO_BE_REPLACED

(CNN) – Roommates can be the worst.

Take it from Illinois Gov. Pat Quinn, who on Sunday relayed his experience bunking with Gov. Rick Perry of Texas.
END_OF_DOCUMENT_TOKEN_TO_BE_REPLACED

Speaking to chief political correspondent Candy Crowley on CNN's "State of the Union," Jealous said he hadn't yet spoken with Holder himself, but that in conversations with Justice Department officials, he had pressed the federal government to continue investigating the death of unarmed teenager Trayvon Martin.
END_OF_DOCUMENT_TOKEN_TO_BE_REPLACED

Journalist: Snowden has more documents that could harm U.S.

(CNN) - American intelligence leaker Edward Snowden has more damaging information that could be a "nightmare" for the U.S. government, a journalist who first published his documents said.

Glenn Greenwald of the Guardian told an Argentine newspaper, La Nacion, that releasing more information to hurt the United States is not Snowden's goal.