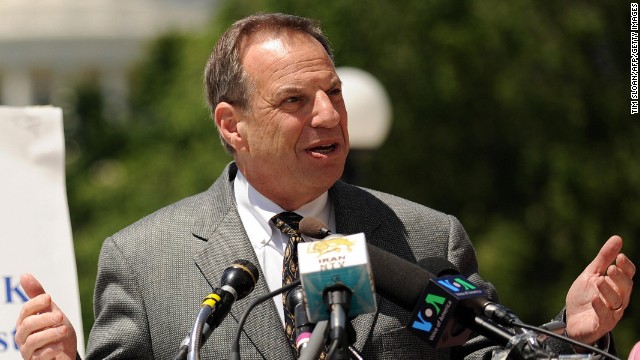 (CNN) - San Diego Mayor Bob Filner, who has been accused of sexual harassment, will speak at an event next month on the issue of combatting sexual assault in the military.

Filner, a former Democratic congressman, was originally slated to be honored at the National Women Veterans Association of America event. In an telephone interview Tuesday with CNN, National Women Veterans Association of America President Tara Jones said Filner would no longer be honored or appear at the event. In a subsequent interview Wednesday, Jones said Filner would appear and noted that the organization will hold a news conference on Saturday to discuss the matter.

The National Women Veterans Association of America said it had decided to honor Filner for his work his work on veterans and in April gave him an award in honor of Sexual Assault Awareness Month.

Last week, Filner issued a statement saying he had "diminished the office" of the mayor and admitted that he has "failed to fully respect the women who work for" him.

However, the mayor said this week he does not believe he is guilty of sexual harassment and will not step down from his post.

At a press conference on Monday, former city councilwoman Donna Frye, also a Democrat, appeared with two attorneys to describe how staff members and constituents were allegedly sexually harassed by the mayor.

At the time their lawyers said they would be issuing a formal complaint, but the San Diego city clerk and the city attorney's office said a complaint had not been filed as of Wednesday.

Jones, told CNN Tuesday that Filner "has admitted that he has had inappropriate behavior. To what level of that behavior is to be determined."

But she later added, "We helped put him in there and we will help get him out."