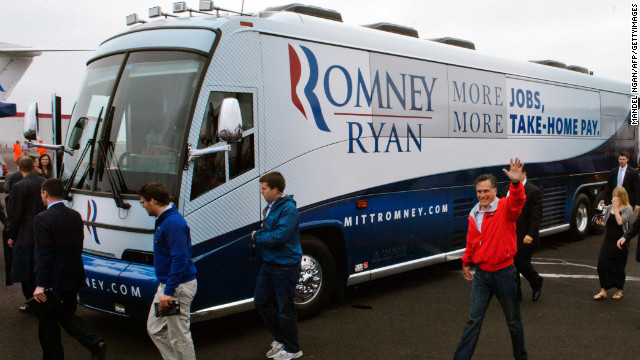 Washington (CNN) - Some of the top members of Mitt Romney's two presidential campaigns are teaming up in the nation's capital next week for a reception and dinner designed to raise money for a new pro-GOP opposition research shop.

According to an invitation obtained by CNN, the July 23 event is being put together by Matt Rhodes, the Romney 2012 campaign manager who earlier this year was one of the founders of the America Rising PAC. The group's mission is to track and gather opposition research on leading Democrats in the 2014 and 2016 cycles. It recently was behind the startup of the Stop Hillary PAC, which was formed to attack Hillary Clinton, should she run for president in 2016.

A list of those hosting the event reads like a Who's Who of Romney's 2008 and 2012 bids for the White House. They include former senior strategists Stuart Stevens and Russ Schriefer, pollster Neil Newhouse, political director Rich Beeson, digital director Zac Moffatt, and Ben Ginsberg, the campaign's top attorney, among others.

Romney is not expected to attend the event.

Politico was first to report on the America Rising gathering.