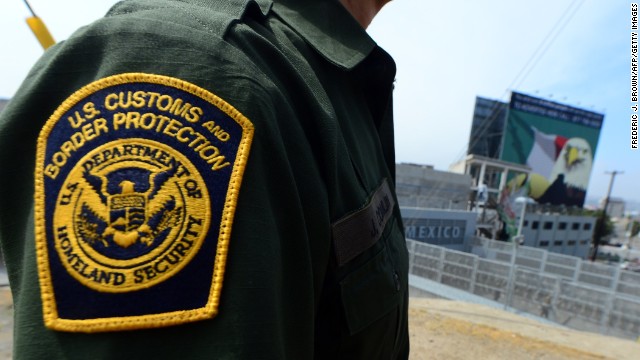 Polls: What the House should do about Senate immigration bill

Washington (CNN) - A majority of Americans support key components of the bipartisan immigration bill that passed the Senate and want to House to act, according to two new national polls.

Nearly six in ten questioned in a United Technologies/National Journal Congressional Connection survey released Thursday say they would like to see the House pass the Senate's legislation, or pass a version that includes tougher border control measures.

House Speaker John Boehner has made it clear the House will not take up the Senate immigration bill, but Wednesday he took a position on citizenship for undocumented immigrants, saying Congress must deal with the children of those who are in the United States illegally.

Fifty-five percent of Americans say they support an eventual pathway to citizenship for undocumented immigrants, according to an ABC News/Washington Post poll also released Thursday. The survey points to an expected wide partisan divide, with nearly seven in ten Democrats, but only 38% of Republicans, supporting eventual citizenship.

Sixty-four percent of those questioned say they back adding 20,000 border agents and 700 miles of fence along the U.S.-Mexico border, another key component of the Senate bill. But that support drops 11 percentage points, to 53%, when the estimated cost of $46 billion is added to the question.

The ABC News/Washington Post poll was conducted July 10-14, with 1,004 adults nationwide questioned by telephone. The survey's overall sampling error is plus or minus 3.5 percentage points.

The United Technologies/National Journal Congressional Connection poll was conducted July 11-14, with 1,002 adults nationwide questioned by telephone. The survey's overall sampling error is plus or minus 3.6 percentage points.