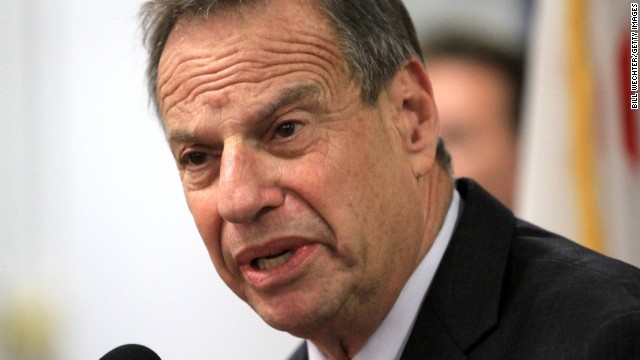 (CNN) - A lawyer for San Diego Mayor Bob Filner criticized the city for not providing sexual harassment training to the mayor, saying its failure to do so violated the law.

In a letter to the city attorney, Harvey Berger wrote that Filner might never have been sued for sexual harassment had he been properly trained.