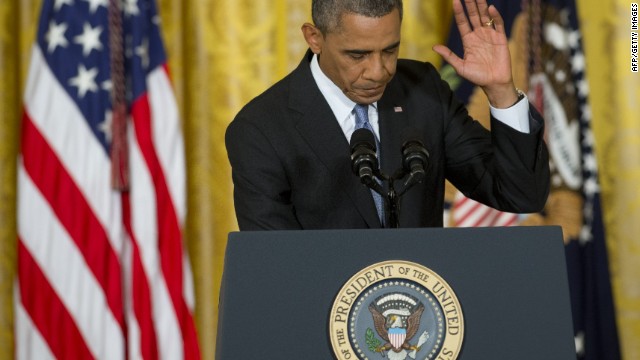 Washington (CNN) – The days of short responses and single questions are long gone.

CNN's quick look at Friday's presidential news conference shows a handful of reporters trying to cram in as many topics and queries as possible pitted against a president whose answers rival the length of some Pink Floyd songs.

Here's the event by the clock.

Number of questions, including follow-ups: 18.