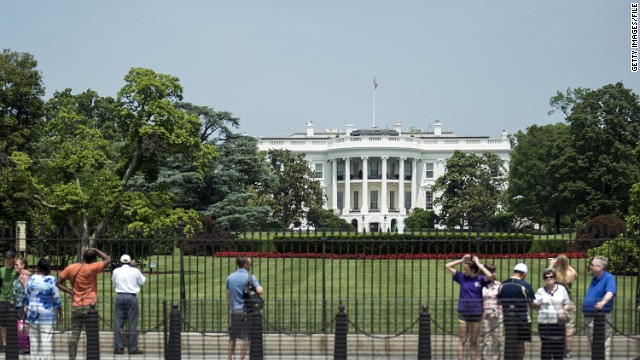 (CNN) – Bosses of major technology firms met with President Barack Obama Thursday alongside civil liberties advocates to discuss privacy, part of an ongoing series of talks the White House is holding after the disclosure of government surveillance programs that monitor Americans' phone and internet activity.

Web pioneer Vint Cerf, currently an executive at Google, attended the White House event, a person familiar with the meeting said, as did Apple CEO Tim Cook, according to Politico, which first reported the gathering of tech chiefs. Also present was Gigi Sohn, the president of digital rights advocacy group Public Knowledge.

The group met behind closed doors; the meeting did not appear on the president's public schedule and was not publicly announced by the White House afterwards.

Officials said it was part of a larger push by the White House to meet with stakeholders in the privacy debate following revelations this summer about government surveillance programs. A separate meeting on Tuesday, convened in the White House Roosevelt Room, was led by chief of staff Denis McDonough and White House counsel Kathy Ruemmler.

That event included the president of the Information Technology Industry Council and the Electronic Privacy Information Center, while companies like Google and Facebook were represented by trade groups. The American Civil Liberties Union was also present at Tuesday's meeting.

Obama also met with top lawmakers on the House and Senate intelligence committees on August 1.

Critics of the government snooping have said the programs represent a vast overreach of federal authority, and have blasted the Obama administration and some lawmakers for allowing them to continue.