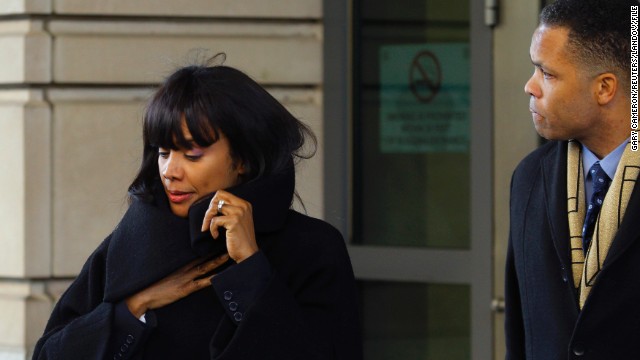 The letter came the day before Jackson, along with her husband former Rep. Jesse Jackson Jr., are sentenced for their roles in misusing campaign funds to cover personal expenses.
END_OF_DOCUMENT_TOKEN_TO_BE_REPLACED 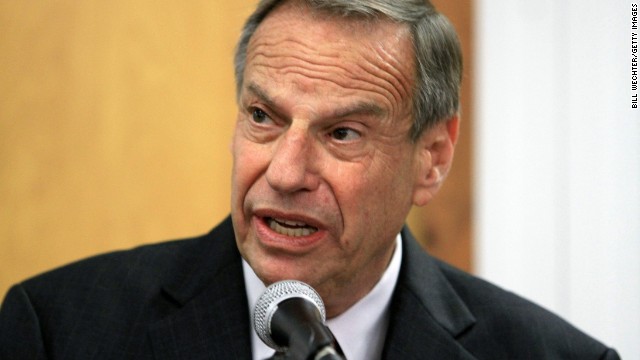 Embattled San Diego Mayor Bob Filner says voters should weigh all those issues against the mounting allegations that he groped and harassed women before they decide whether they want to run him out of office. 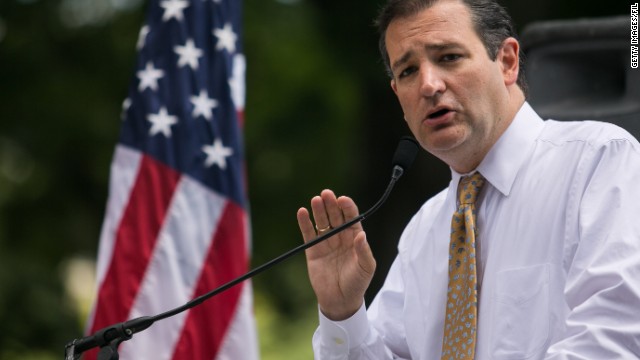 Who is eligible to run for president?

Washington (CNN) - While the issue of President Barack Obama's birth has long been settled, and it's a moot point anyway since he's in his second term in office, there remain some people who won't be convinced.

Just ask members of Congress, who even this summer are encountering so-called "birthers" at town hall meetings. 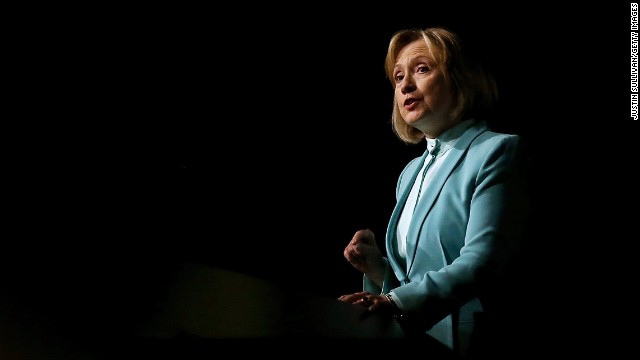 Hillary Clinton has said she is in no hurry to decide whether she'll seek the White House. But the former secretary of state, first lady and senator stokes the assumption that she's in the game for a second time with every move she makes. 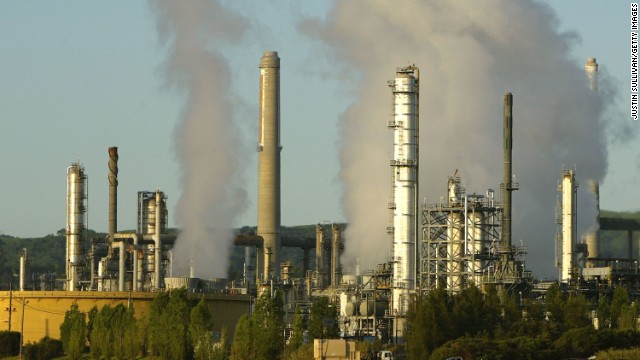 (CNN) – As part of their push to promote President Barack Obama's climate change agenda, the political group formed from his presidential campaign is going after Republican lawmakers who have expressed skepticism of climate change.

The group sent a message on Twitter Tuesday with a photo of a "climate denier award" trophy, topped by a unicorn. The group's volunteers are delivering the statues to lawmakers Tuesday.

END_OF_DOCUMENT_TOKEN_TO_BE_REPLACED 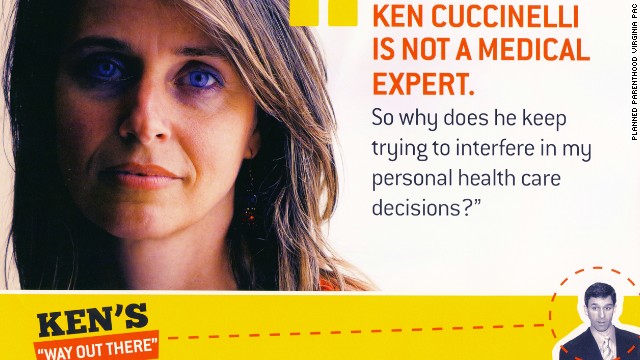 “Ken Cuccinelli would end access to safe and legal abortion, even in cases of rape or incest,” reads the mailer, provided to CNN by a Virginia voter who received it on Monday.
END_OF_DOCUMENT_TOKEN_TO_BE_REPLACED

Booker leading as N.J. voters head to the polls

Heading into the contest, the two-term mayor has a sizable fundraising advantage over his Democratic opponents and a crushing lead ahead of the crowded crop of candidates in recent polls.
END_OF_DOCUMENT_TOKEN_TO_BE_REPLACED