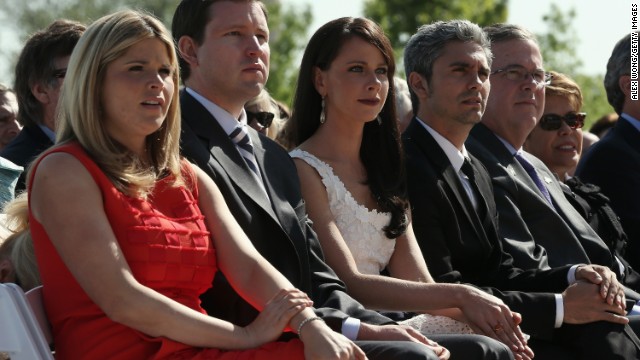 The 31 year-old CEO of the nonprofit Global Health Corps said she wants to see a Clinton run in 2016 in the upcoming Aug. 26 issue of People Magazine. During an interview that focused primarily on her volunteer work, Barbara Bush called Clinton "unbelievably accomplished."

But a Clinton vote by the Bush twin, herself unaffiliated politically, is not guaranteed. "I don't know who she'd be running against," said the daughter of the Republican president.