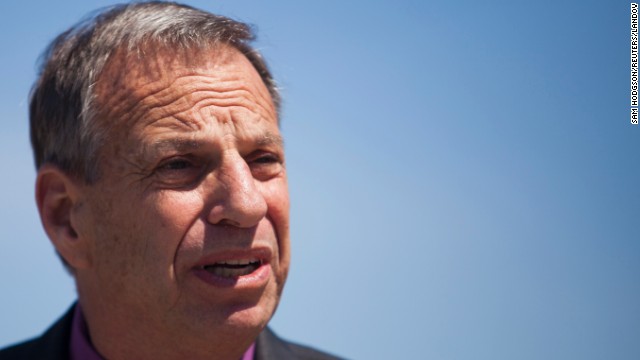 (CNN) - San Diego Mayor Bob Filner will resign, a city official announced Friday, an action that Filner had long resisted despite being under intense public pressure to do amid a torrent of sexual harassment claims.

City Attorney Jan Goldsmith announced around 3:45 p.m. (6:45 p.m. ET) that the City Council, during a closed-door session, had accepted the terms of an agreement with Filner that was reached after three days of mediation talks.