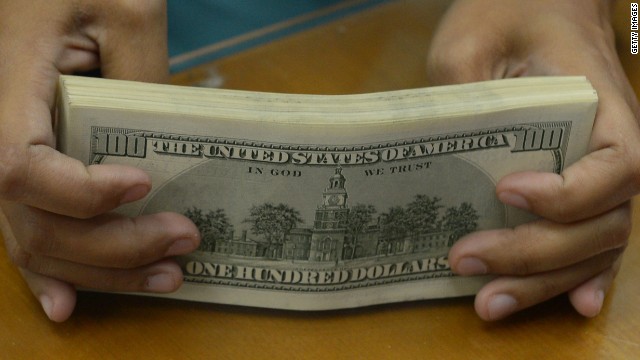 That's down from recent years because of an improving economy and the expiration of various tax cuts that were passed after the 2008 financial crisis, according to the nonpartisan Tax Policy Center, which published its latest estimates on Thursday.