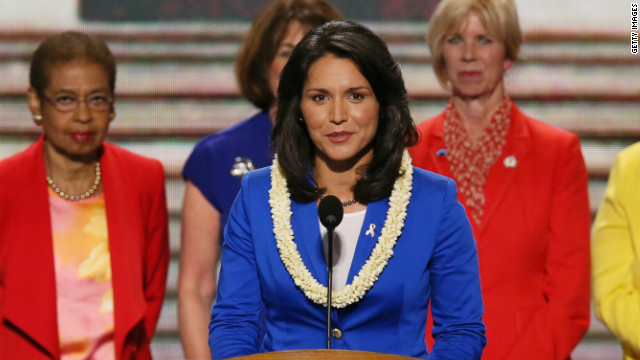 (CNN) - A man has been arrested for making threats against Rep. Tulsi Gabbard of Hawaii, law enforcement officials said Thursday.

Anirruddha Sherbow was apprehended by Mexican law enforcement officers in Tijuana on Wednesday. The FBI and U.S. Capitol Police said Sherbow made threats against the Hawaii Democrat this month that were "deemed credible." 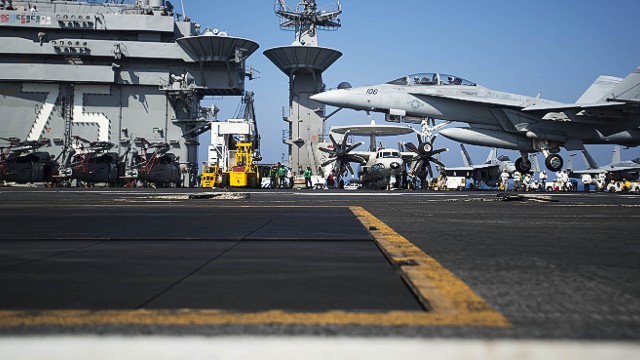 The most recent national polling over the past few months suggests that most Americans, weary after more than a decade of wars in Afghanistan and Iraq, don't favor getting its military involved in the bloody fighting in Syria. But some surveys also indicate that the public feels that Washington would be justified in using military action against Damascus if there was proof the Syrian regime used chemical weapons against their own people.
END_OF_DOCUMENT_TOKEN_TO_BE_REPLACED

(CNN) – Former Defense Secretary Donald Rumsfeld, who along with President George W. Bush helped send the United States military action in Iraq and Afghanistan, said in an interview Wednesday the White House has yet to justify potential strikes in Syria.

And he sharply criticized President Barack Obama’s administration for allowing details about that potential military action to become public before any decisions have been made.
END_OF_DOCUMENT_TOKEN_TO_BE_REPLACED

(CNN) – Cory Booker hitting back at his GOP rival for U.S. Senate, calling Steve Lonegan's remarks about his sexuality "sad" and "bigoted."

The dust-up began when Booker told the Washington Post he isn't bothered about speculation he's gay. That assertion, Lonegan declared in an interview with a conservative online publication, was "weird."
END_OF_DOCUMENT_TOKEN_TO_BE_REPLACED 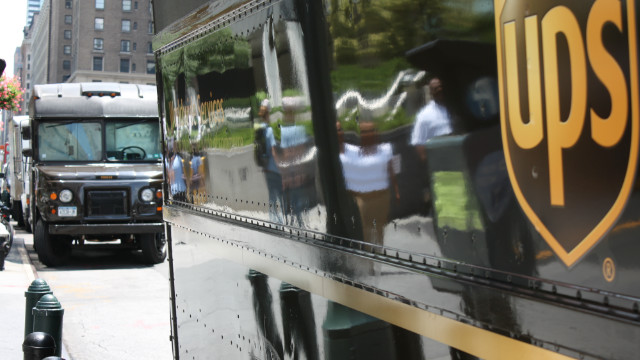 Employers are citing increased costs imposed by the Affordable Care Act - as Obamacare is formally known - as part of the reason they are pulling back on benefits.