Debate over Syria to intensify in Congress

Washington (CNN) - The war of words over how the U.S. should approach potential military strikes in Syria will only intensify in the coming days as President Barack Obama asks Congress to officially weigh in.

After he and top officials in his administration outlined evidence behind their claim that Syrian President Bashar al-Assad was responsible for a chemical attack that killed 1,400 and injured 3,000 earlier this month, Obama's call Saturday for congressional authorization to strike Syria surprised Washington but was applauded by members on both sides of the aisle.
END_OF_DOCUMENT_TOKEN_TO_BE_REPLACED 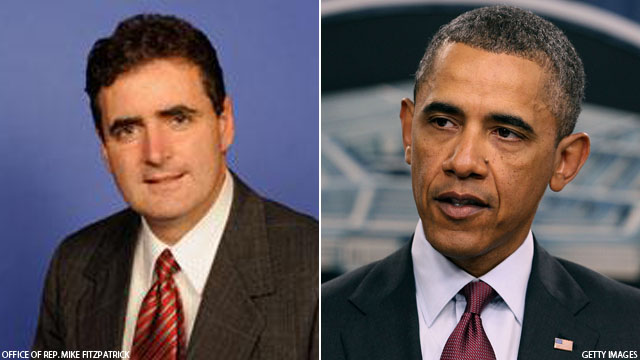 The president outlined the priorities he pushed on a recent bus tour, including education and job creation programs.

Read their full remarks below the jump.
END_OF_DOCUMENT_TOKEN_TO_BE_REPLACED

Washington (CNN) - In June, Justice Ruth Bader Ginsburg joined four of her Supreme Court colleagues in overturning the federal law defining marriage as between a man and a woman.

This weekend, she is poised to officiate at a same-sex wedding.
END_OF_DOCUMENT_TOKEN_TO_BE_REPLACED