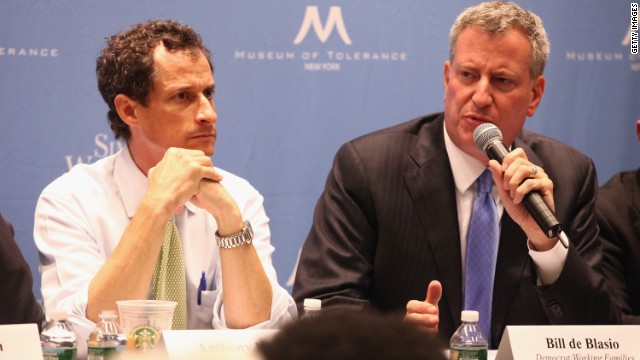 5 things to watch for in New York mayor's race

New York (CNN) - It's primary day in New York City, where a whole lot of Democrats and not that many Republicans will select their nominees for mayor and a slate of other city offices.

Given the city's liberal bent, the primary serves as a de facto general election. Most of Tuesday's Democratic winners will sail to victory in November against token Republican opposition.

But New York hasn't elected a Democratic mayor since 1989, when David Dinkins became the city's first African-American mayor. This is shaping up to be the year that streak ends.