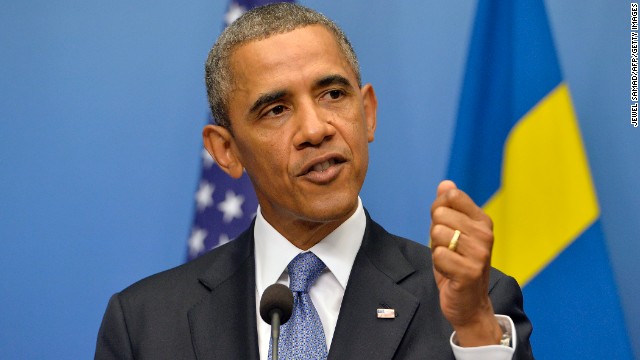 Washington (CNN) - What the United States and its allies should do about Syria is taking shape as President Barack Obama prepares to give a prime-time address to the nation, a senior administration official involved in Syria policy said Tuesday.

Consultations are going on with France and others about how to move quickly - at the United Nations and otherwise - to test whether Russia and Syria are serious about a proposal for Damascus to have Syria hand its chemical arsenal over to international control, the official said.